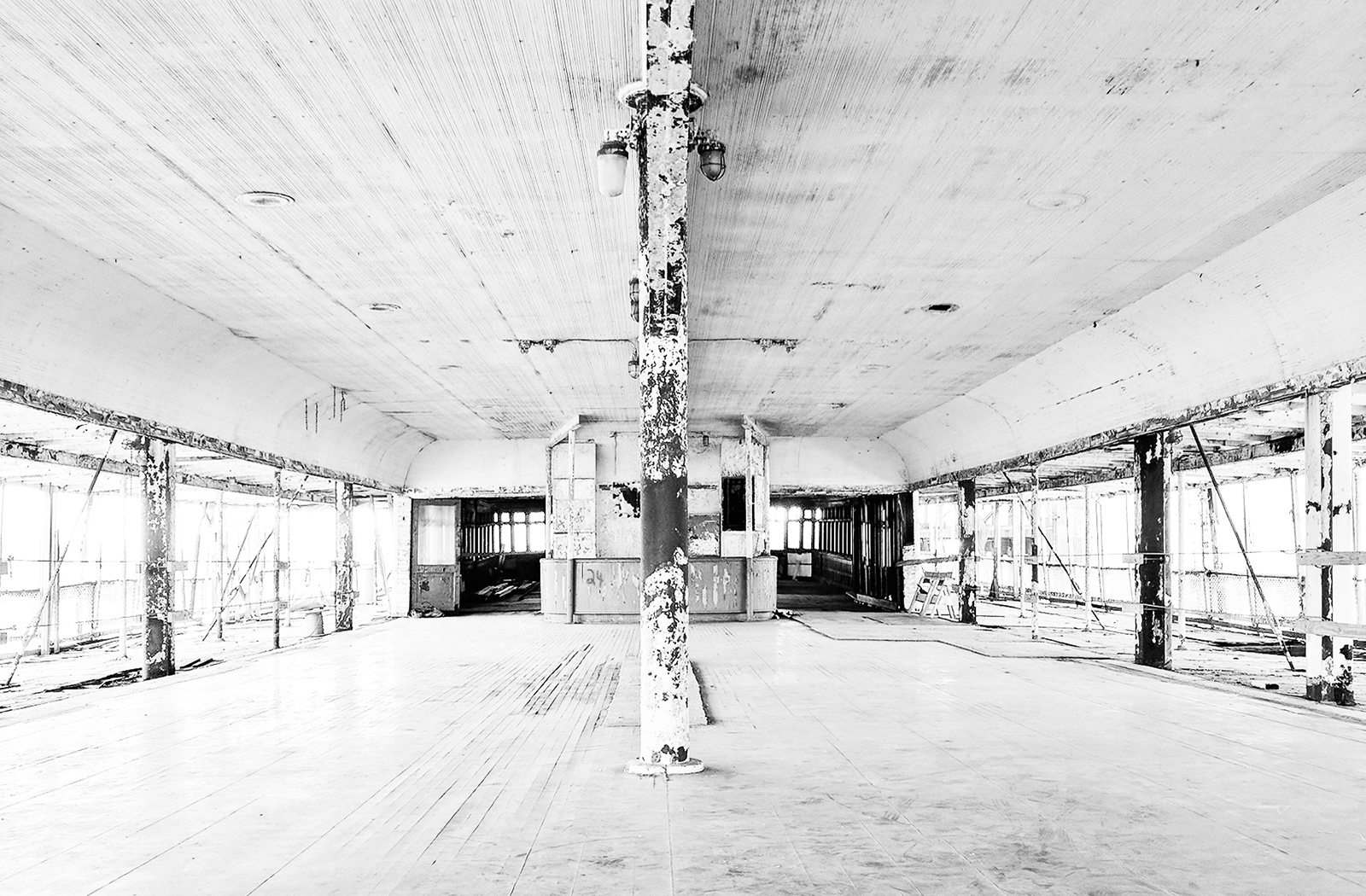 Glory be Columbia is a part of a creative initiative to increase public awareness and historic appreciation of the SS Columbia, currently docked in Buffalo, New York.

Glory be Columbia consists of a series of theatrical performances and temporary installations — on and off site — to celebrate the SS Columbia and to highlight preservation efforts and plans to rehabilitate the vessel.  Plans for immersive performances and community events are ongoing, to encourage temporary access and inspire ongoing interest in the future legacy of the SS Columbia.

“SS Columbia, the oldest remaining excursion steamship in the United States, was listed on the National Register of Historic Places in 1979 and designated as an historic landmark in 1992” (SS Columbia Project)

Glory be Columbia is a creative initiative co-created by Justin Rivers and Aaron Asis — in partnership with the SS Columbia Project.  Additional collaborative support from Silo City, the South Street Seaport Museum, and Theater Row — and sponsoring support from Untapped Cities. 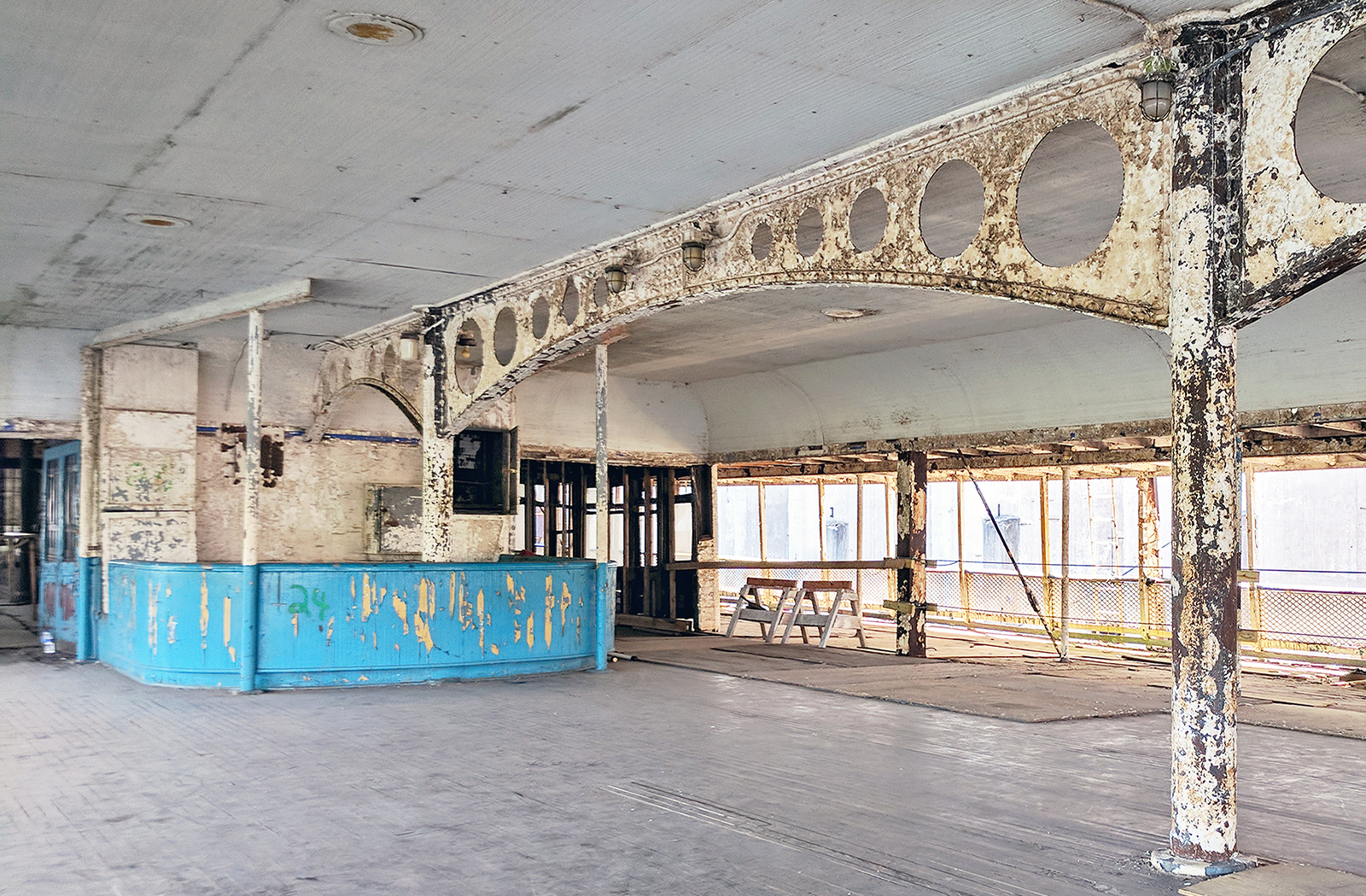 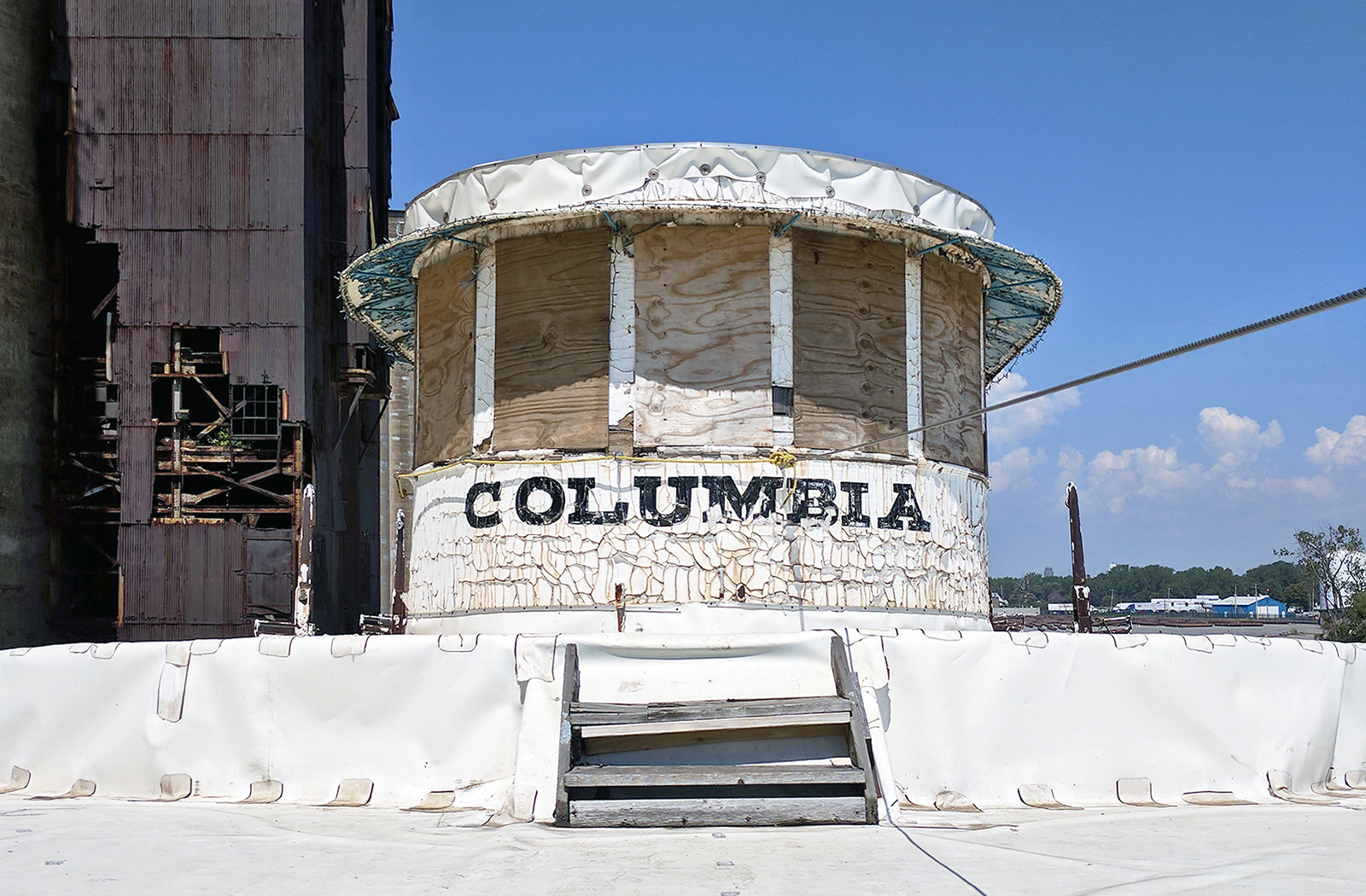 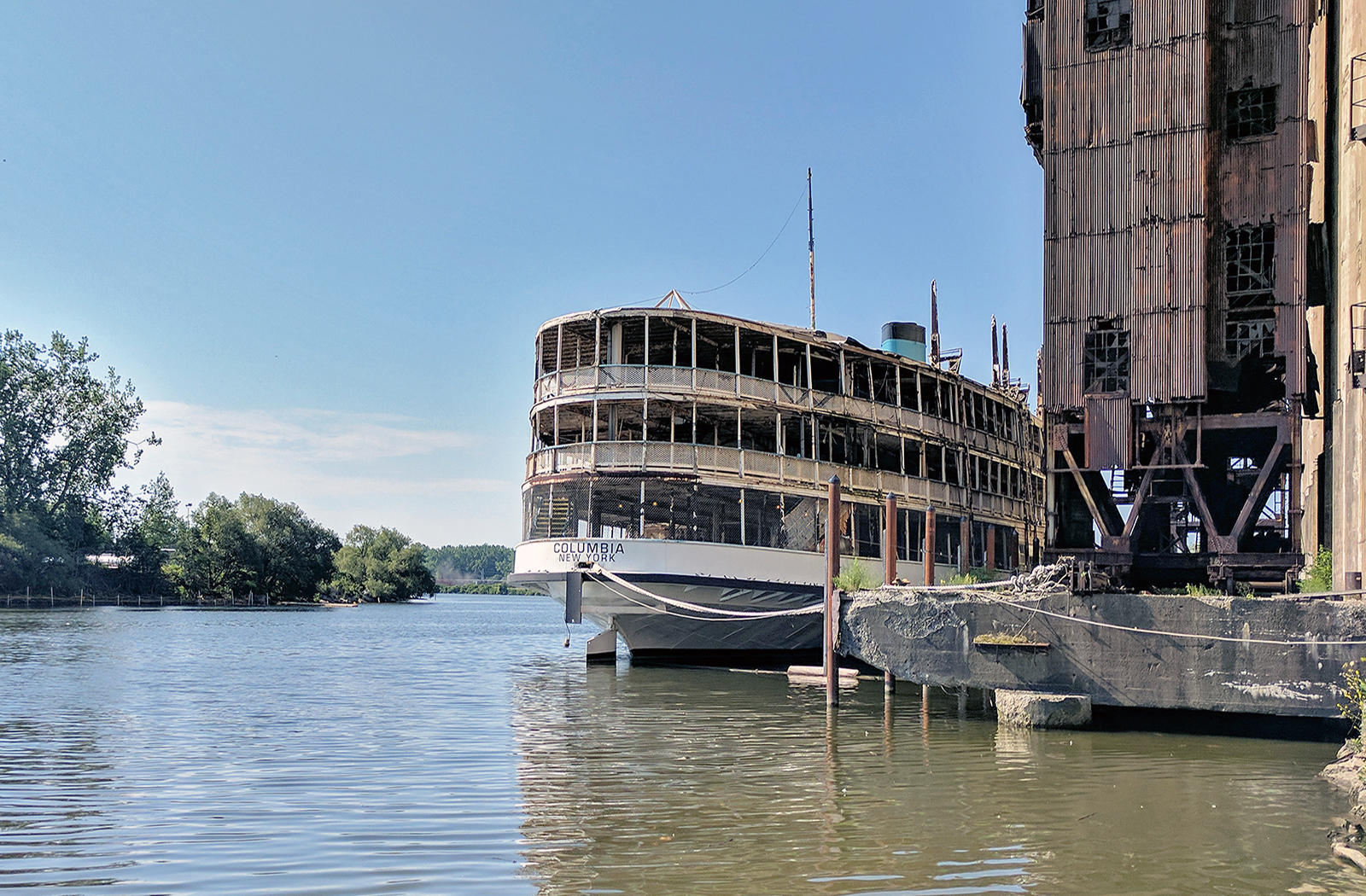 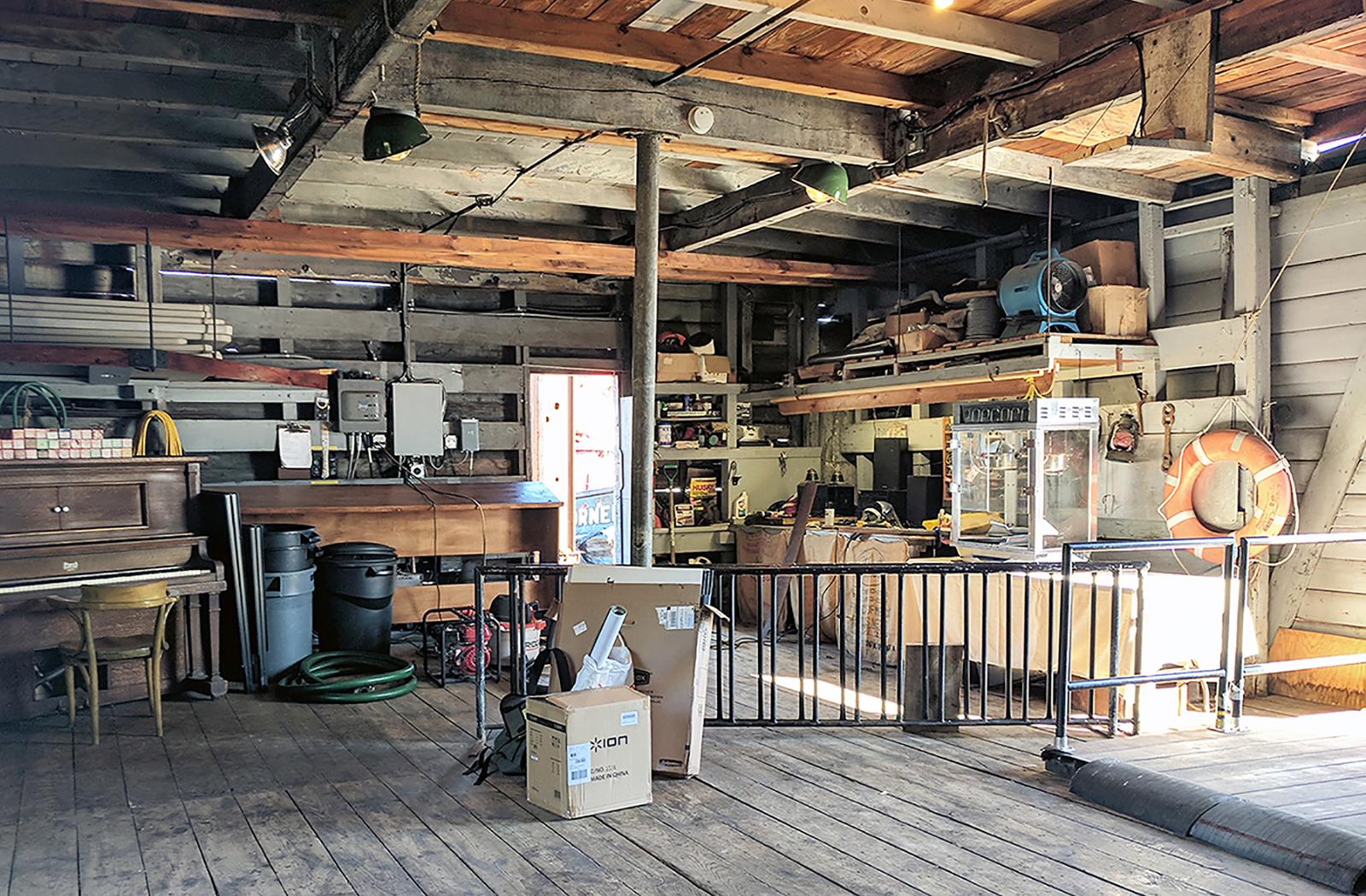 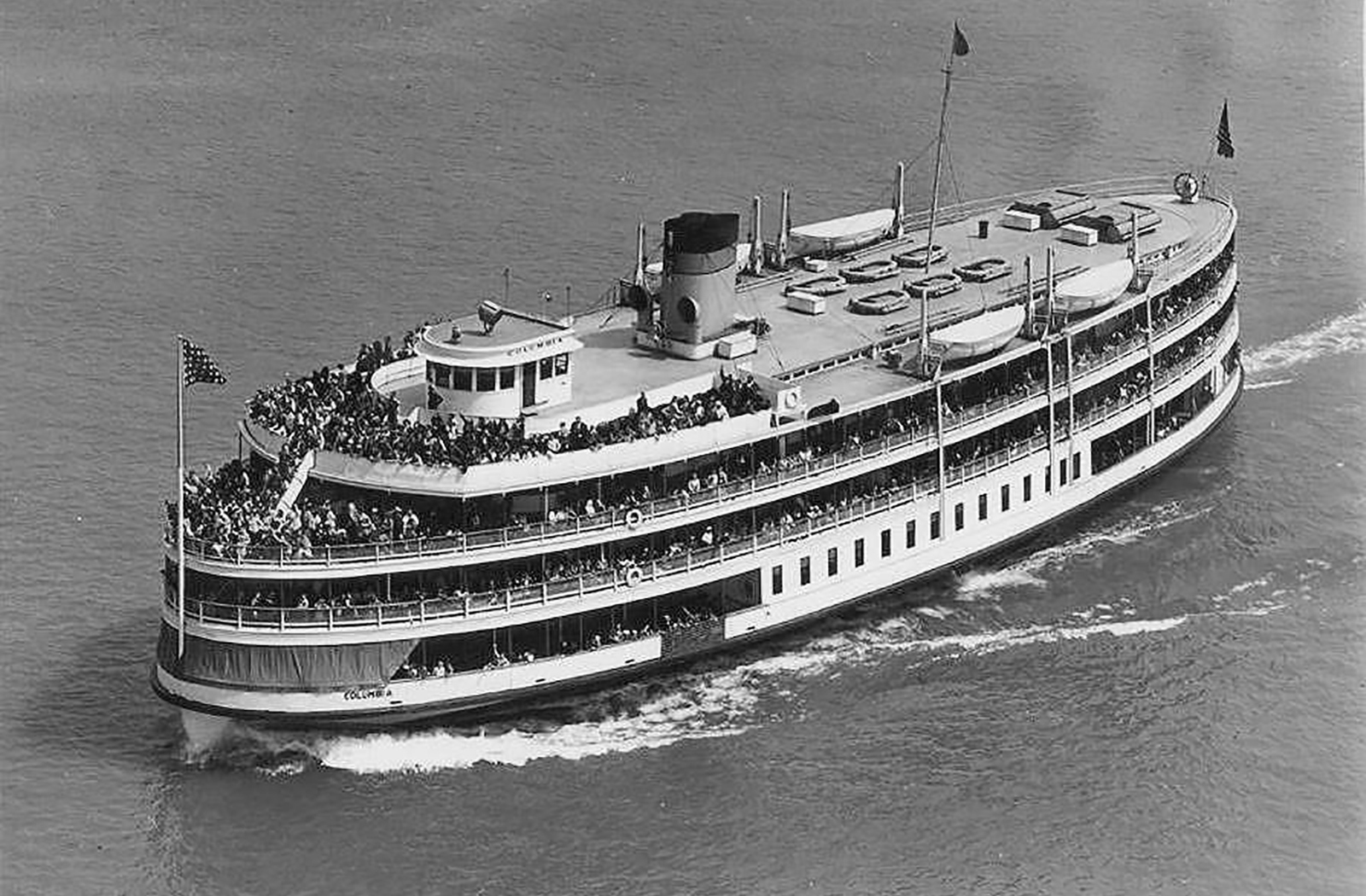