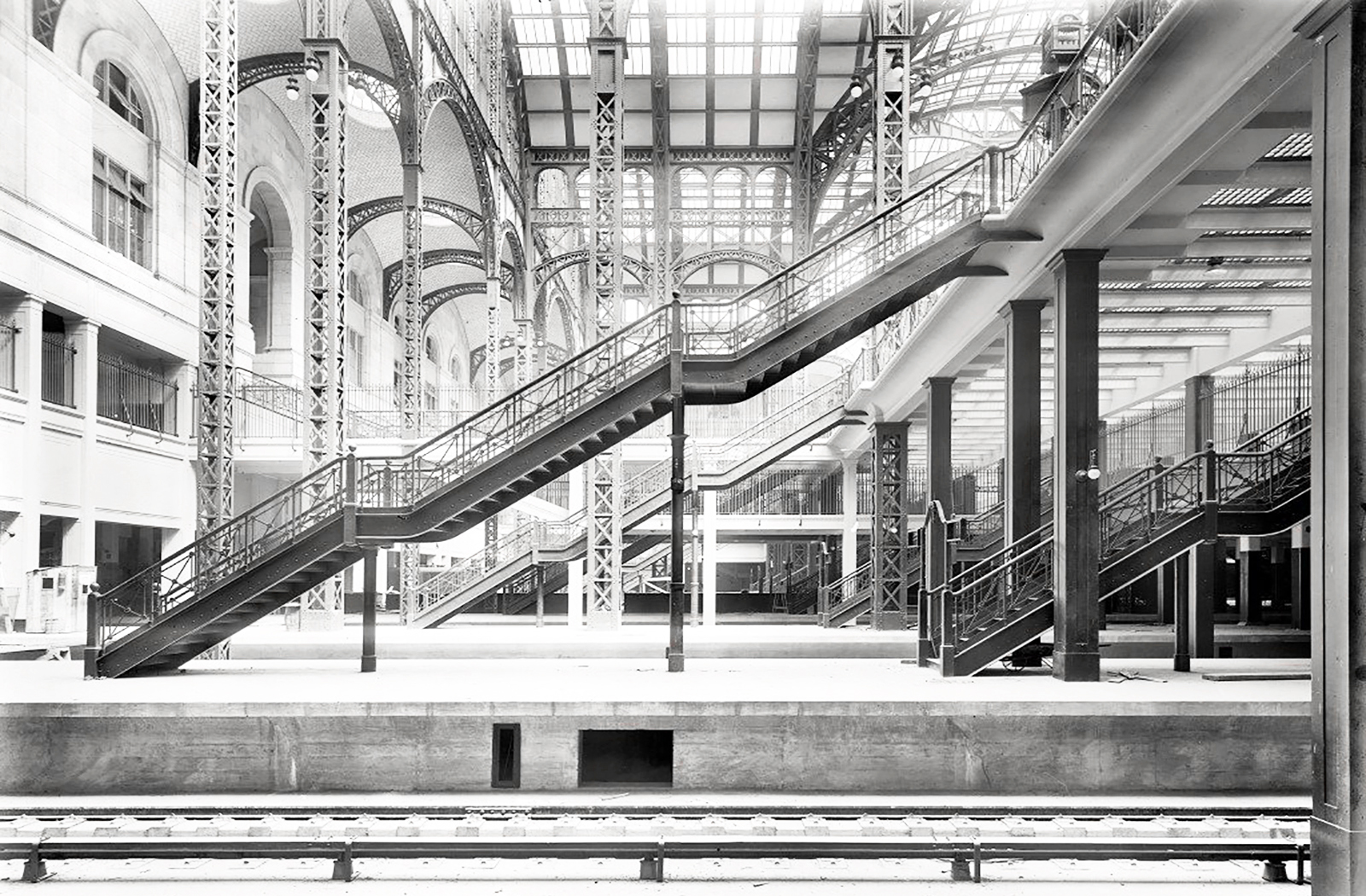 The Eternal Space is a proposal to create a complete photographic record of the fall and rise of Penn Station, in New York.

The Eternal space will not only be a photographic record of Penn’s varied history but also a companion to an exhibition intended to help the public understand and celebrate that history. Author Justin Rivers will not look at the station’s dramatic while also reflecting on the lessons learned that have gone on to inspire a new gateway slated for public consumption in January of 2021.

“Never in the history of public spaces has such a grand beginning been met with a tragic fall and now, after fifty years, a meteoric rise…A crown jewel station cut down, carved into mortal pieces, spread over multiple controlling entities and now, after years of criticism and complaint, primed for redemption.”  (Justin Rivers) 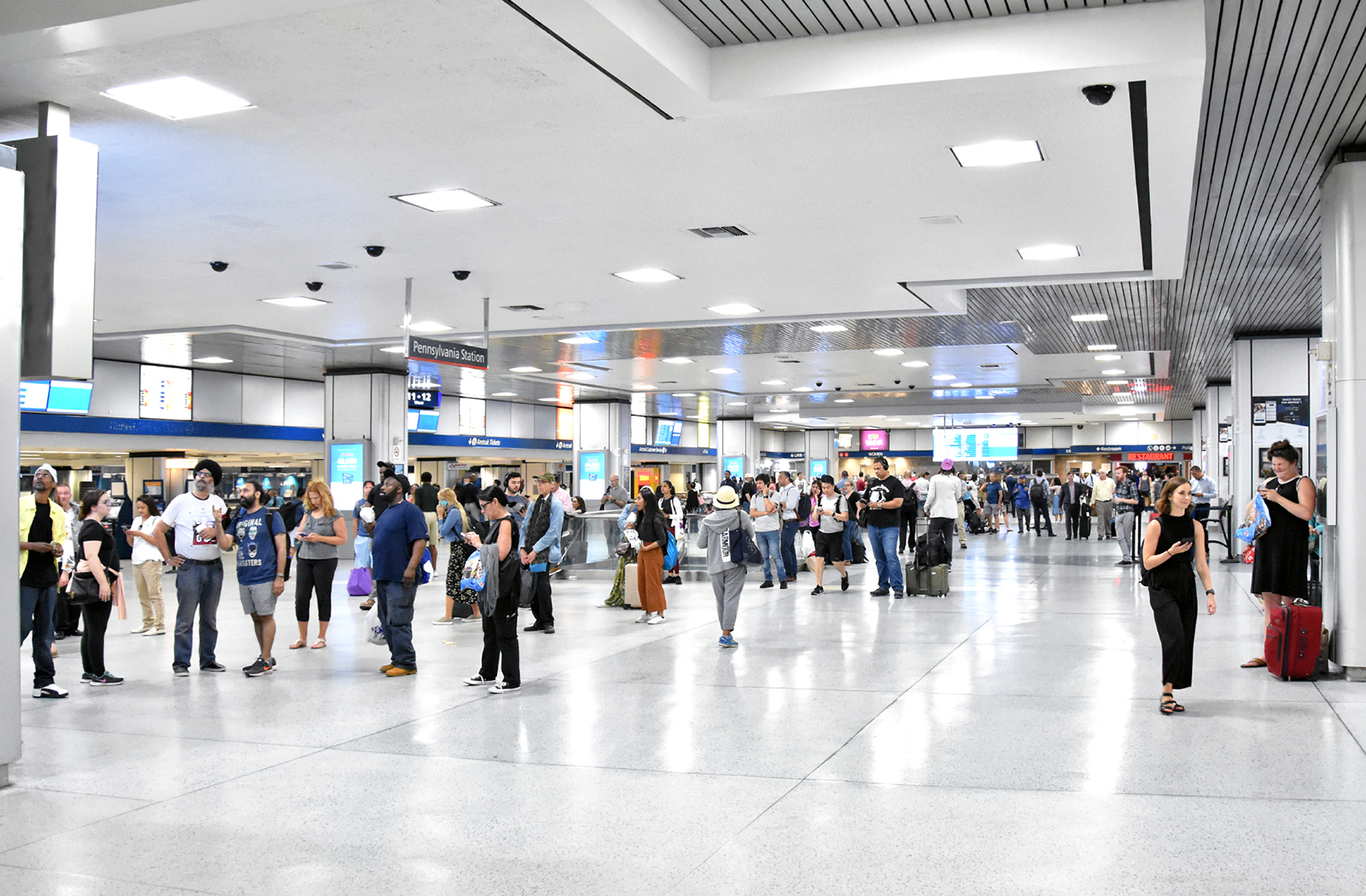 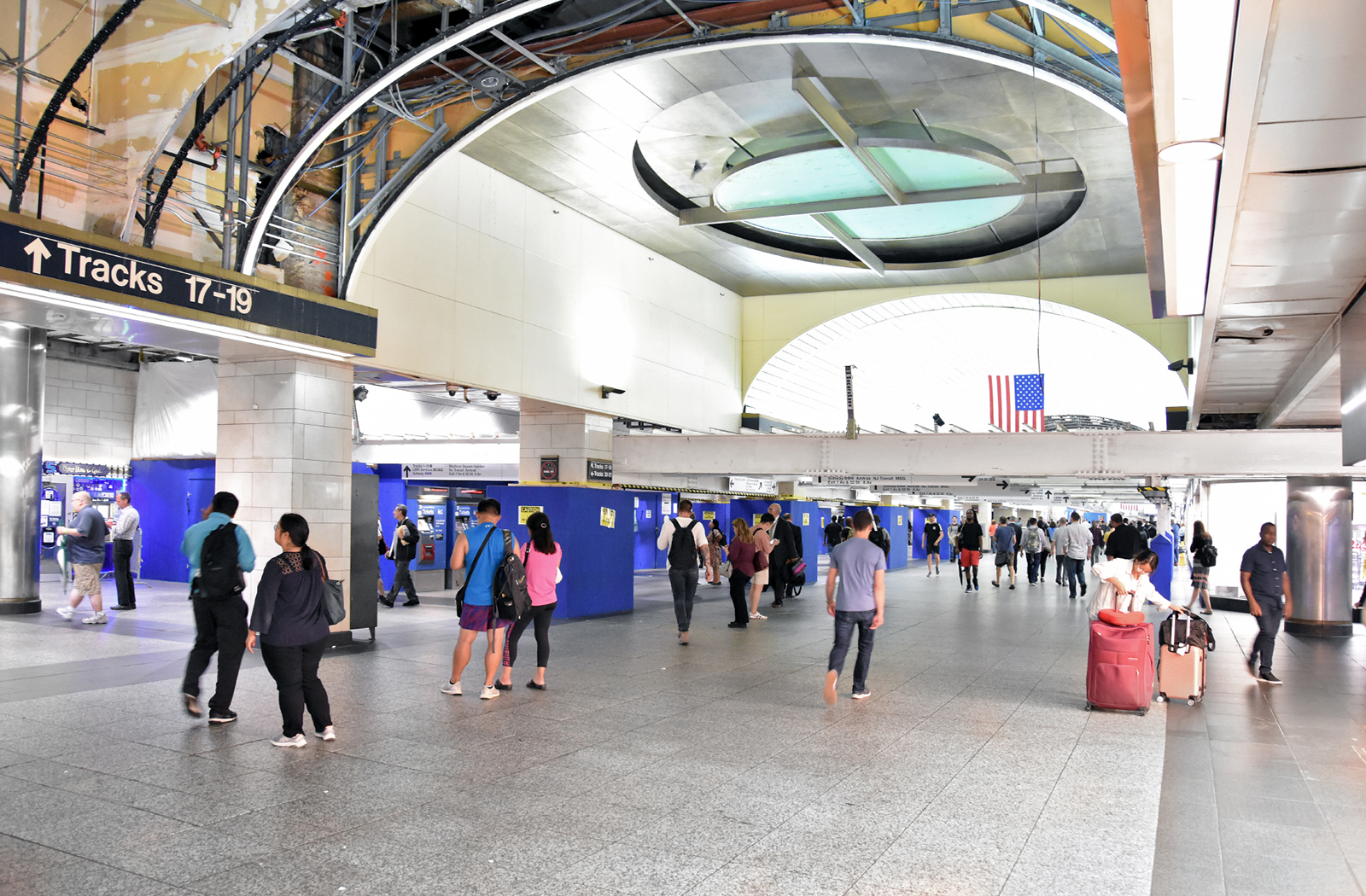 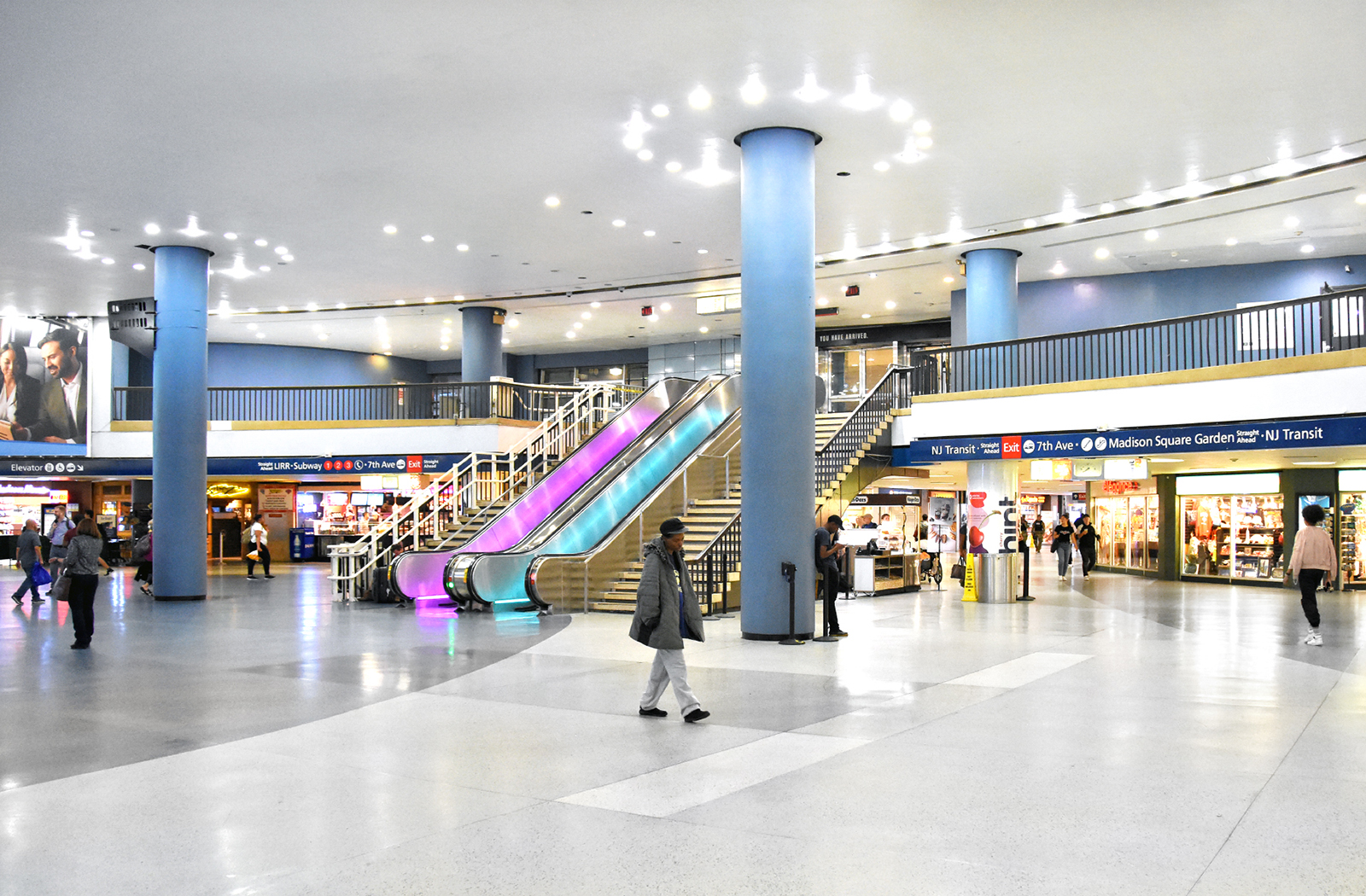 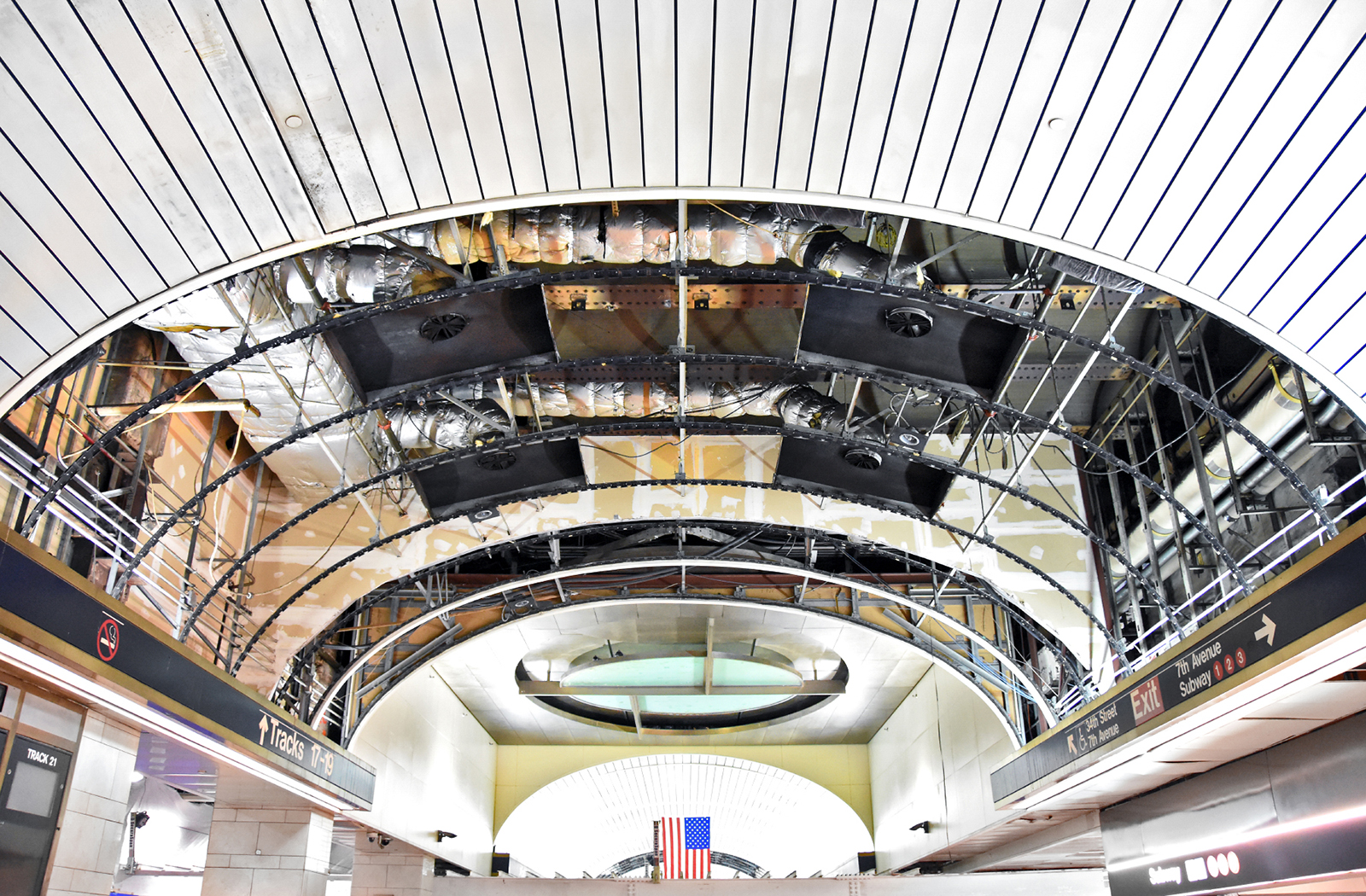