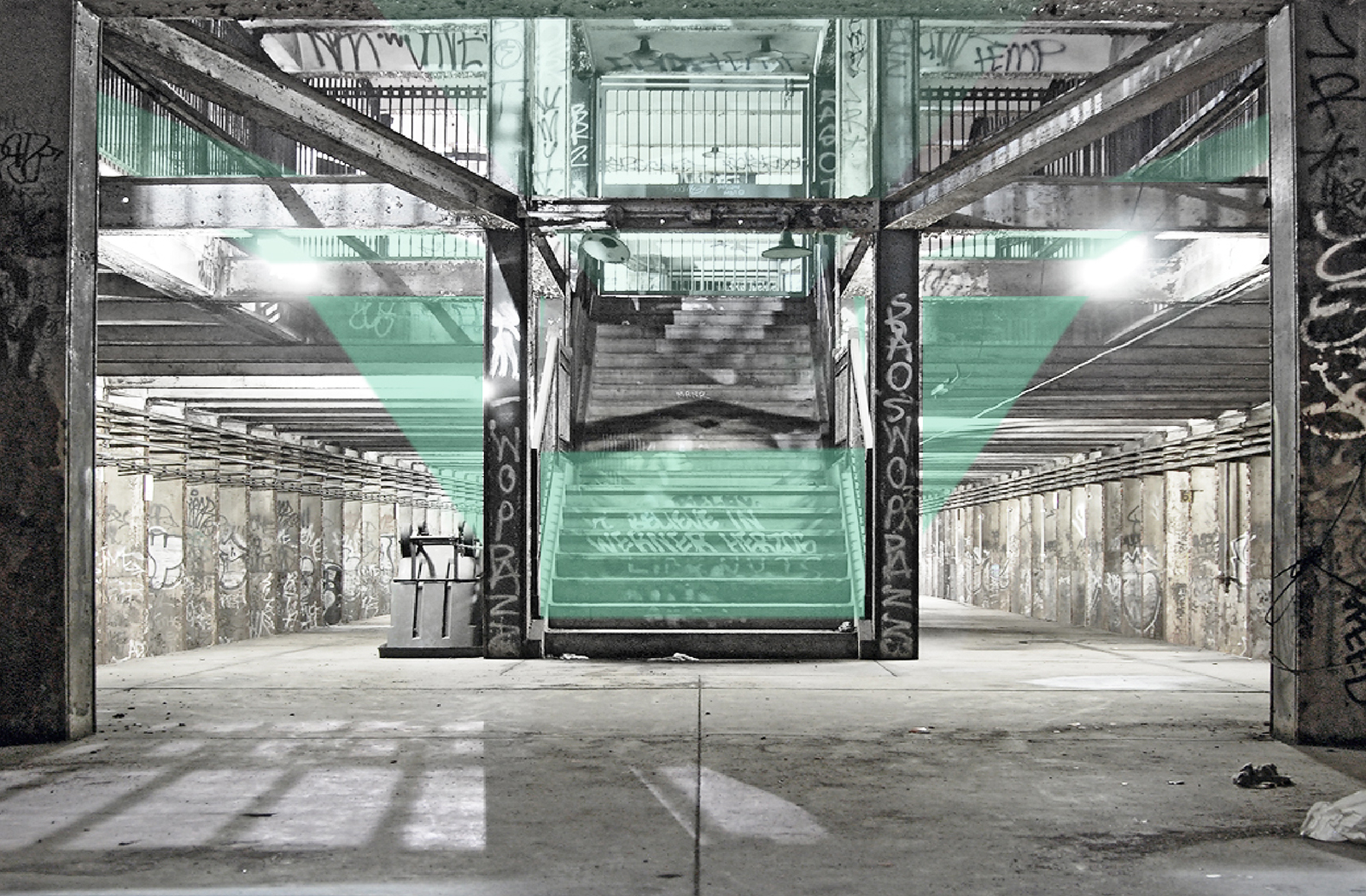 B’ridge Lines is a proposal for a site-specific installation inside the abandoned Fairmount Station, in Philadelphia.

The installation itself would be tethered between existing architectural elements to share history and the infrastructural beauty of the Broad Ridge Spur (BRS) subway line in an on-site / community context. The resultant woven canopy will became a catalyst for a unique type of limited public gathering and sharing experience.

B’ridge Lines is a proposal in collaboration with the Southeastern Pennsylvania Transportation Authority and Hidden City Philadelphia. 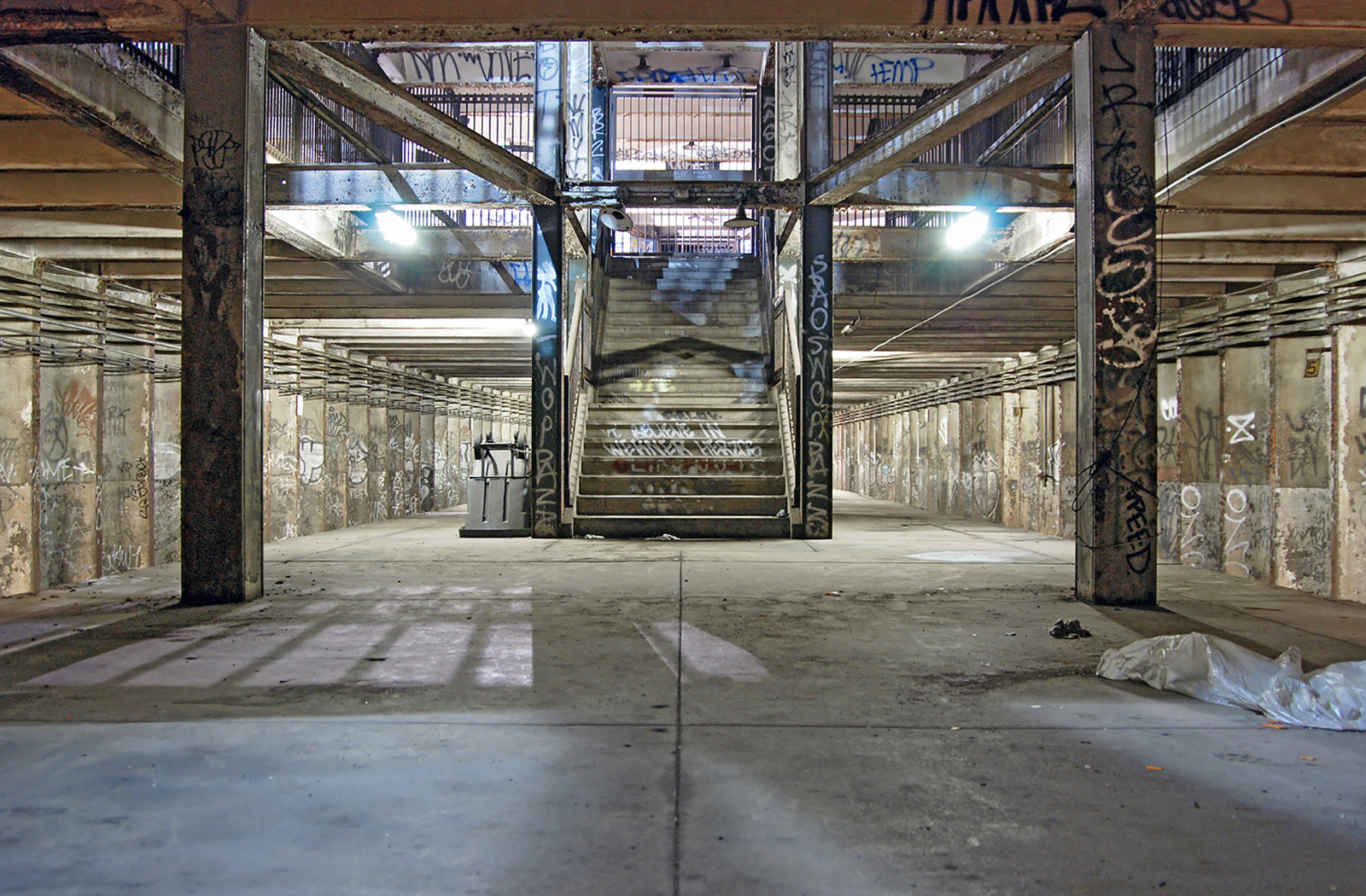 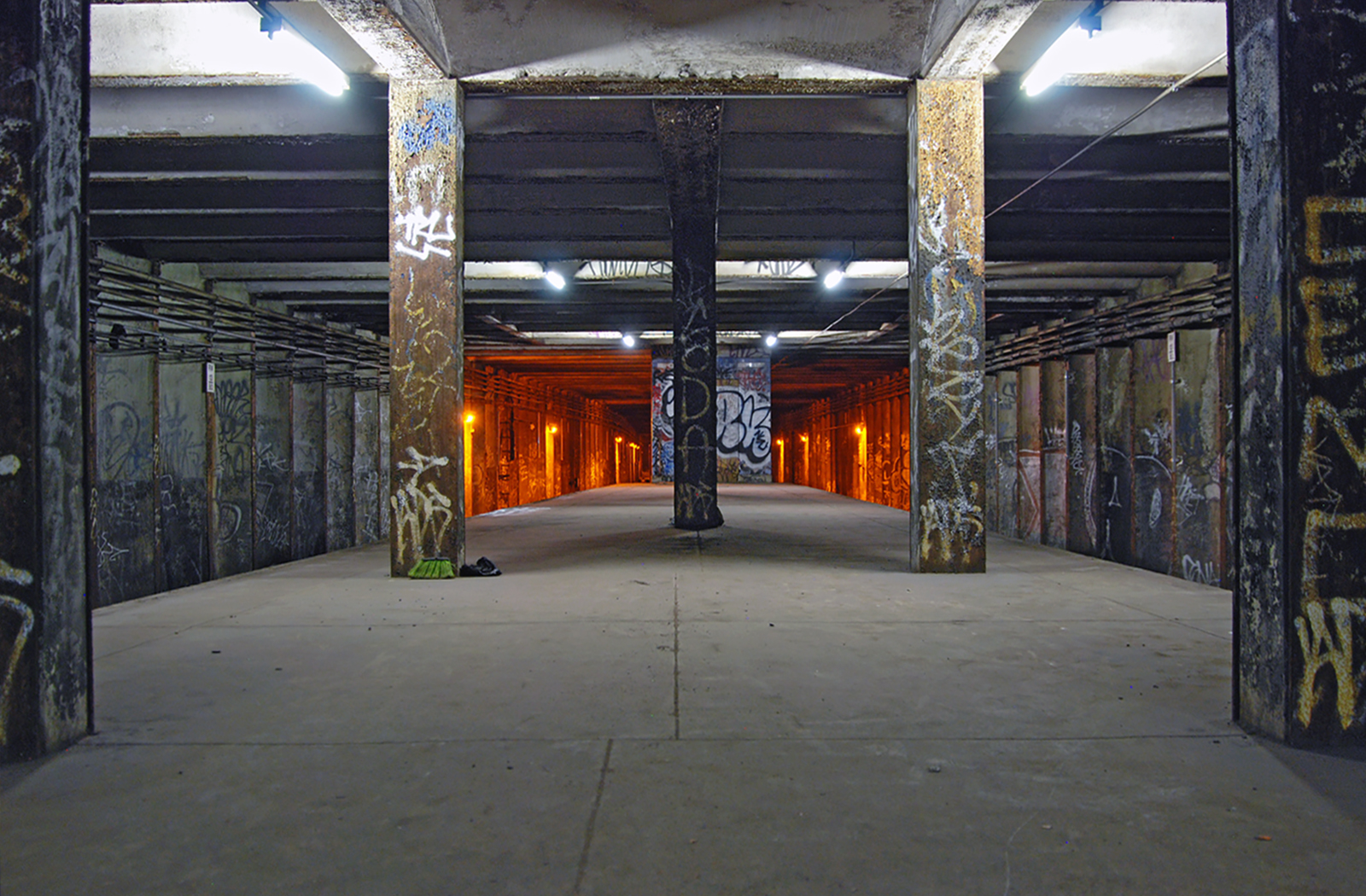