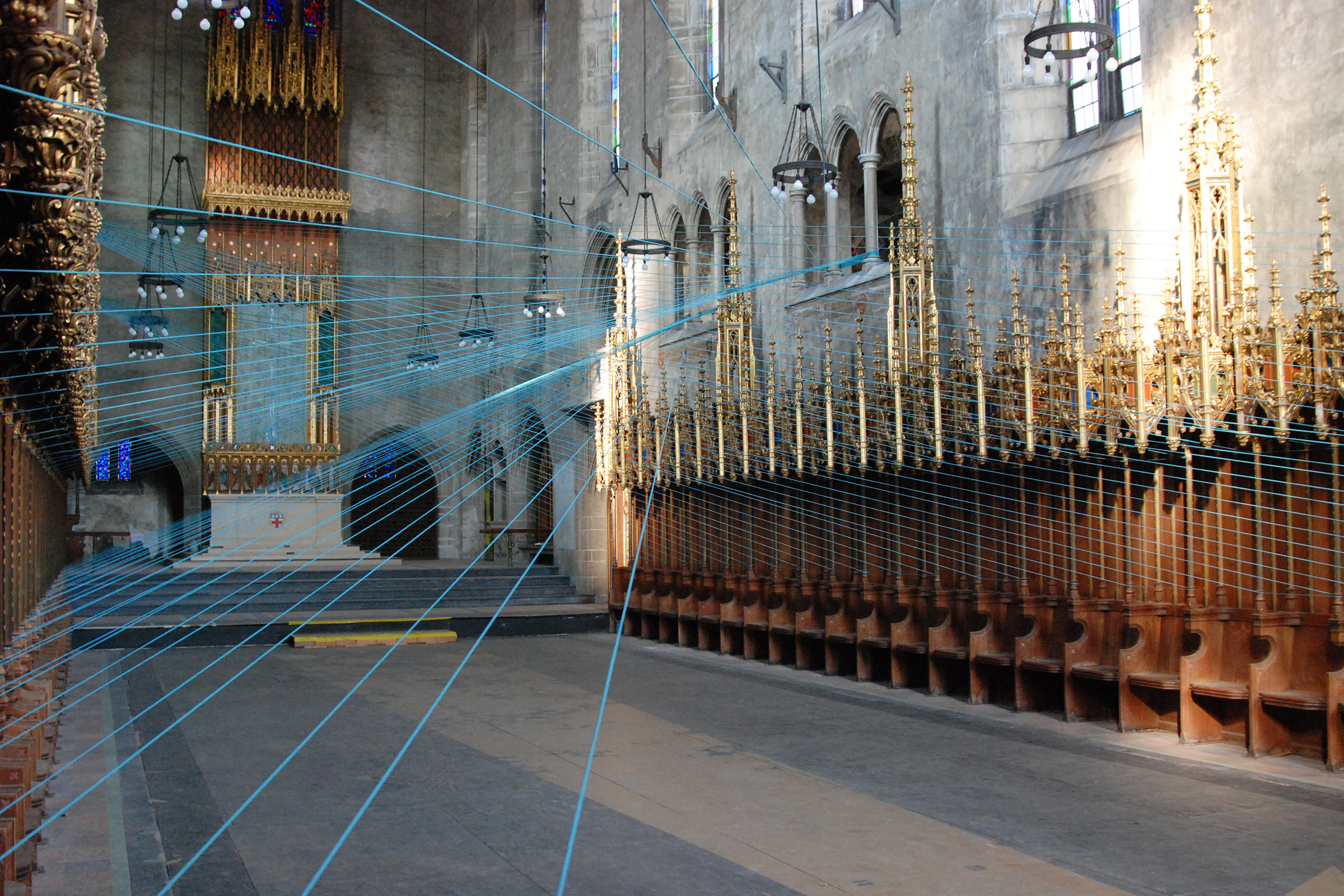 Ci-Lines was a site-specific temporary installation inside the shuttered St Andrews Chapel, in West Philadelphia.

The installation was designed to draw attention to the chapel’s architecture and engage the local community with the forgotten landmark, which has been closed and without heating, electricity or plumbing for more than 25 years.

The installation featured 2000 meters of electric-blue cord, woven between existing architectural details to create a visual portal which became a catalyst for public gathering and sharing experience — a  social congregation in a space originally intended for religious congregations.

“The project needed to showcase the grandeur of St. Andrews. By using cords to highlight bands of natural light…Ci-Lines invited visitors into a kind of visual portal through which they could appreciate the detailed grace of this vacant chapel.”

Ci-Lines culminated with a series of public discussions to discuss future opportunities to activate the chapel, in collaboration with University City Arts League, the Penn-Alexander School, Art in the Open and partnering support from Lori Waselchuck — Winter 2015 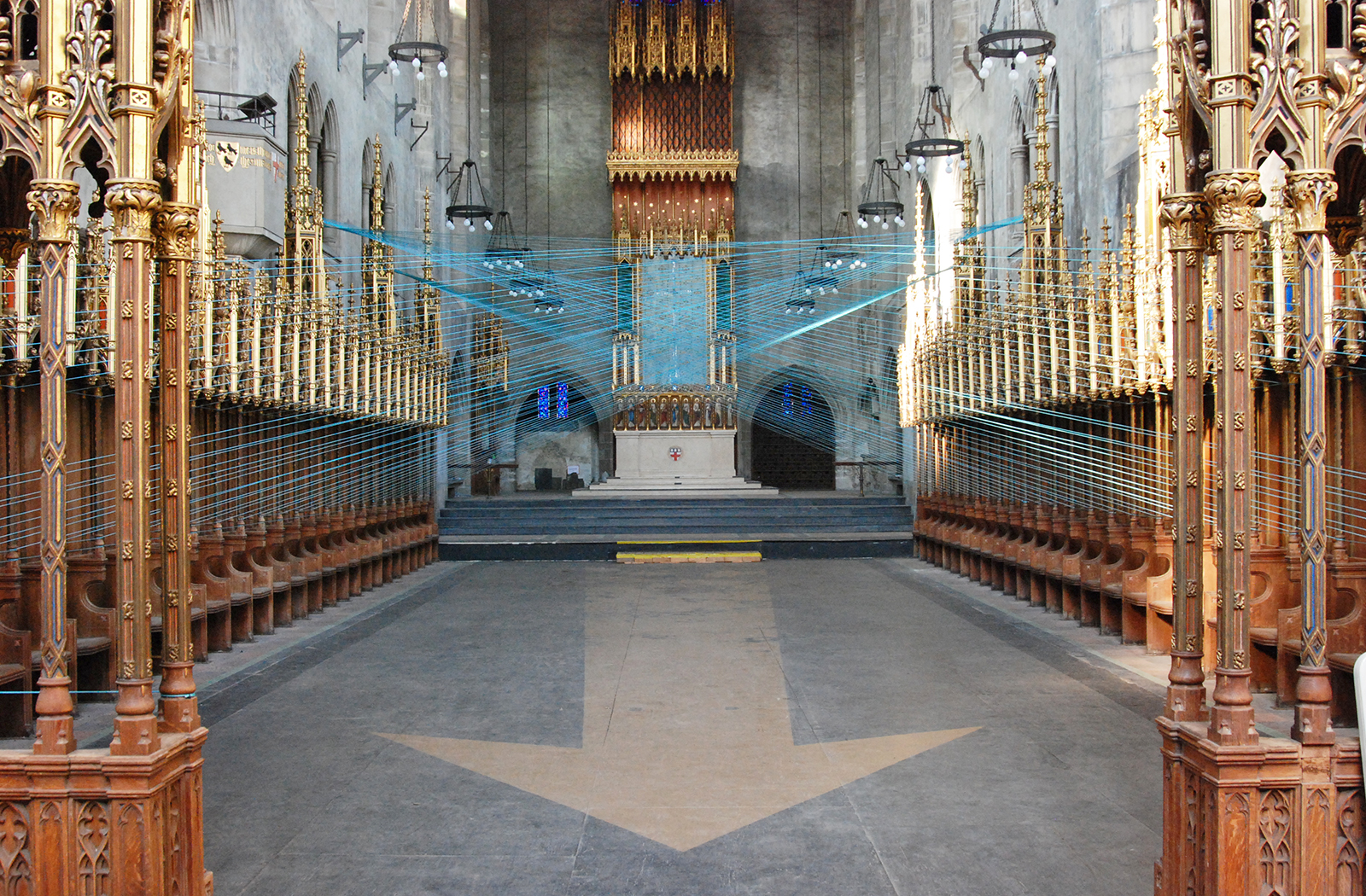 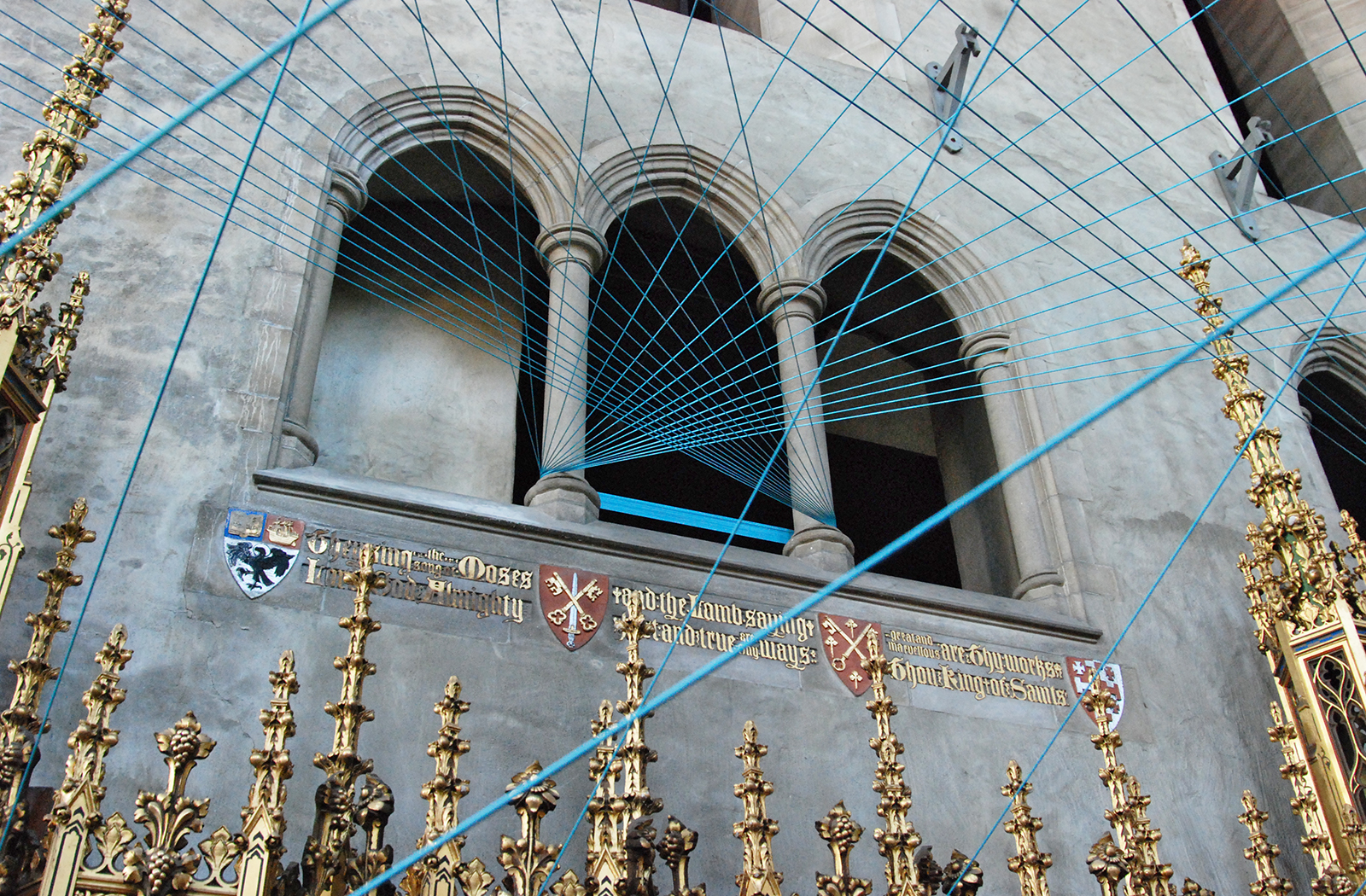 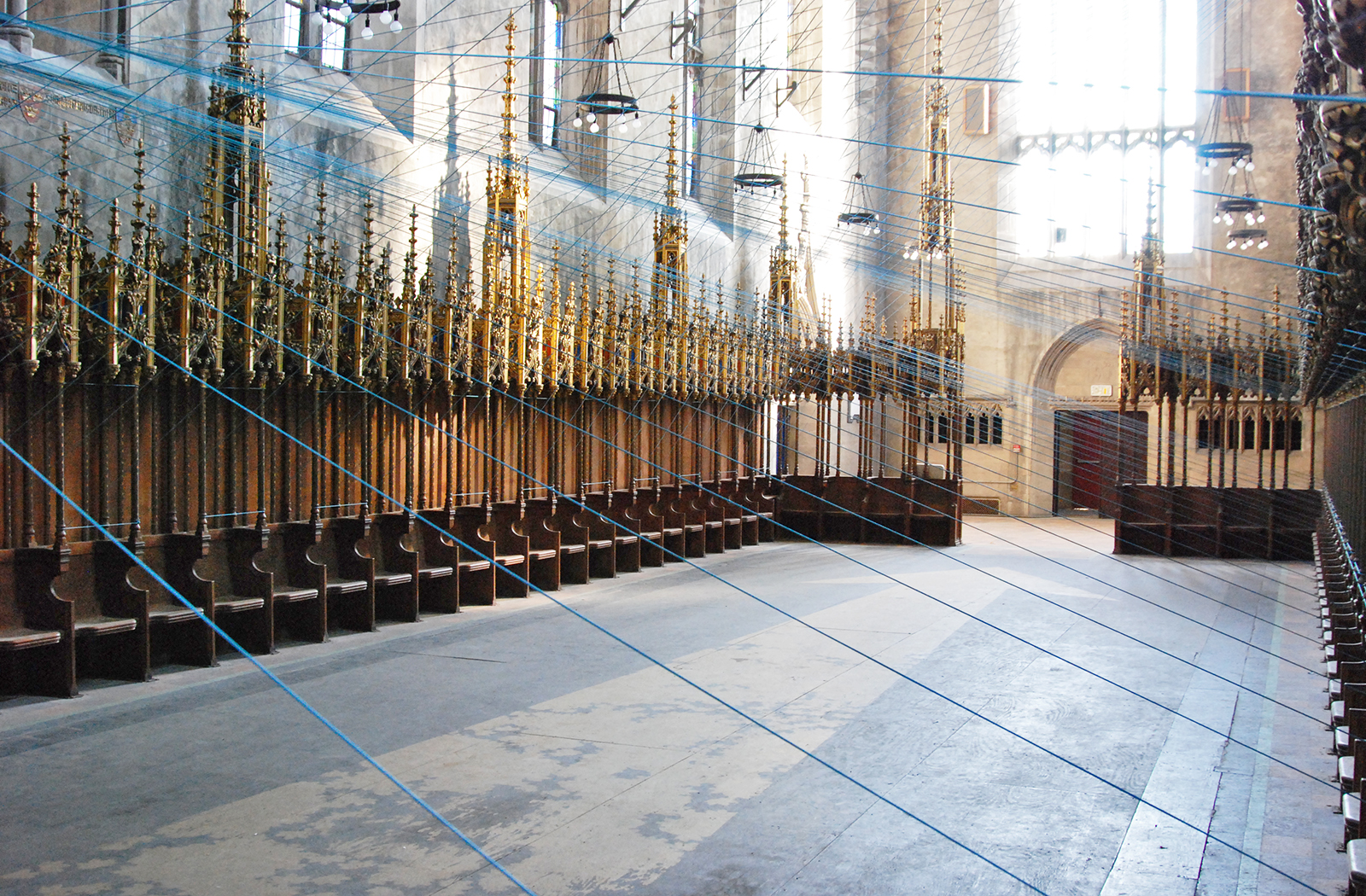 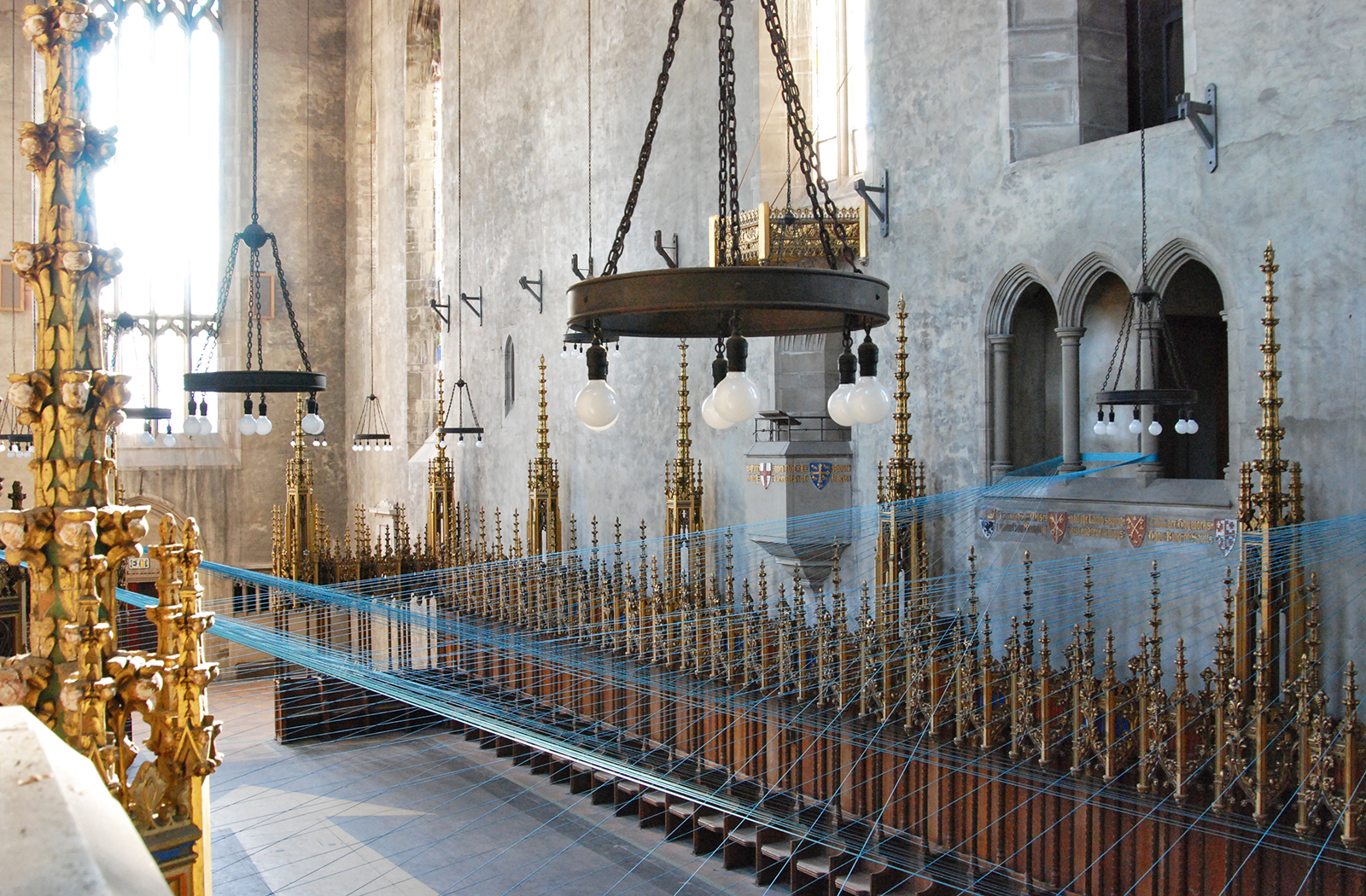 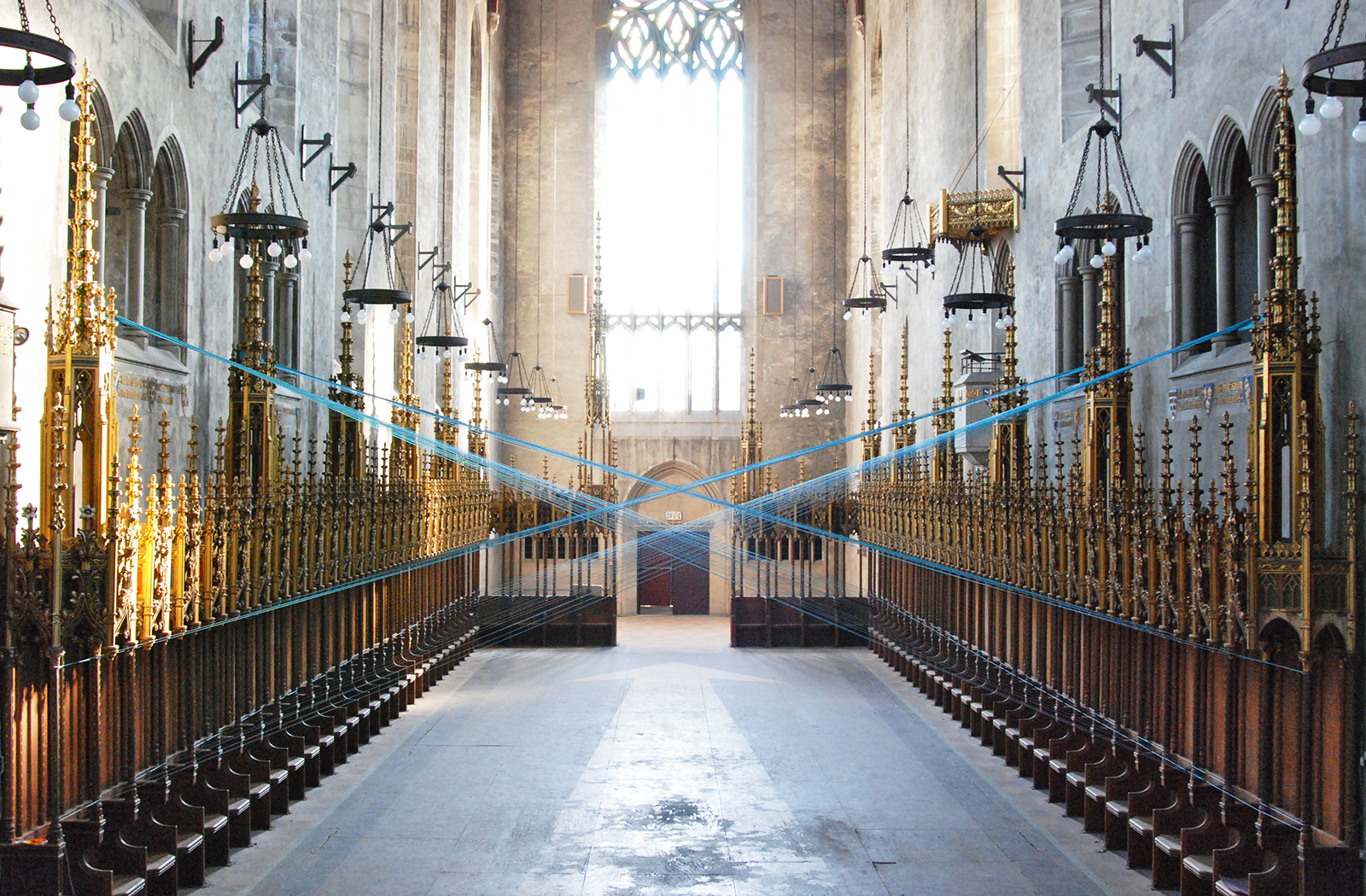