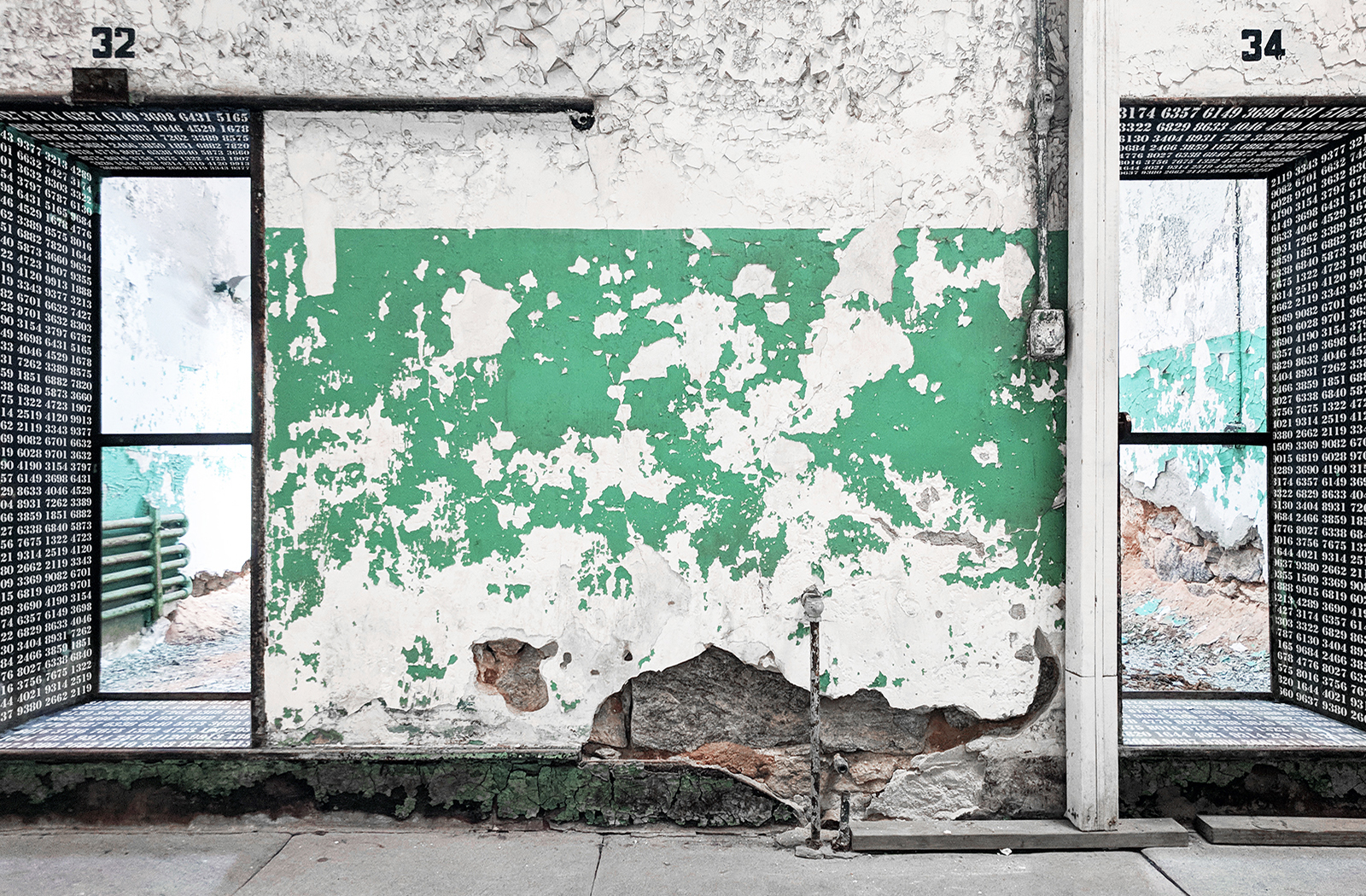 Names to Numbers is a proposal for a series of site-specific installations in various locations throughout Eastern State Penitentiary, in Philadelphia.

This site-specific installation that will consist of eighty thousand inmate numbers etched / paints onto steel panels and installed in various applications on cell and cellblock walls, floors, furniture, and thresholds situations.

“There is something systematically obvious about our system of incarceration, the rigor of the system and the lack of basic anthropological, sociological, and general human considerations…It’s an adjusted perception about identity that I feel compelled to visually share.“

Names to Numbers will serve as an interpretive stage to visually recognizing the identity of each historic inmate and to inquire about the inmate roster archives and/or general inmate rights.

This project proposal was submitted in conjunction with Eastern State Penitentiary and the Philadelphia City Archives. 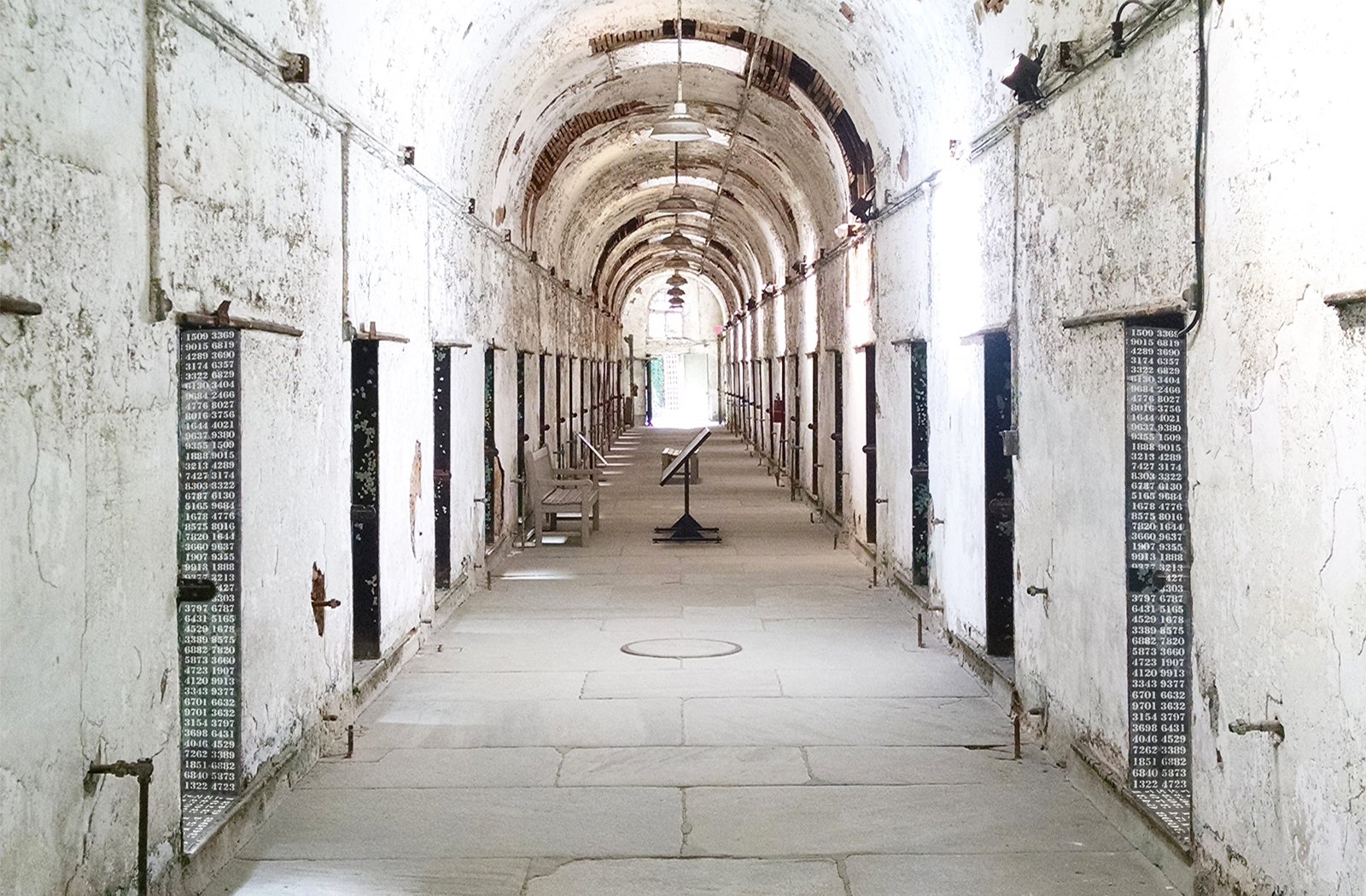