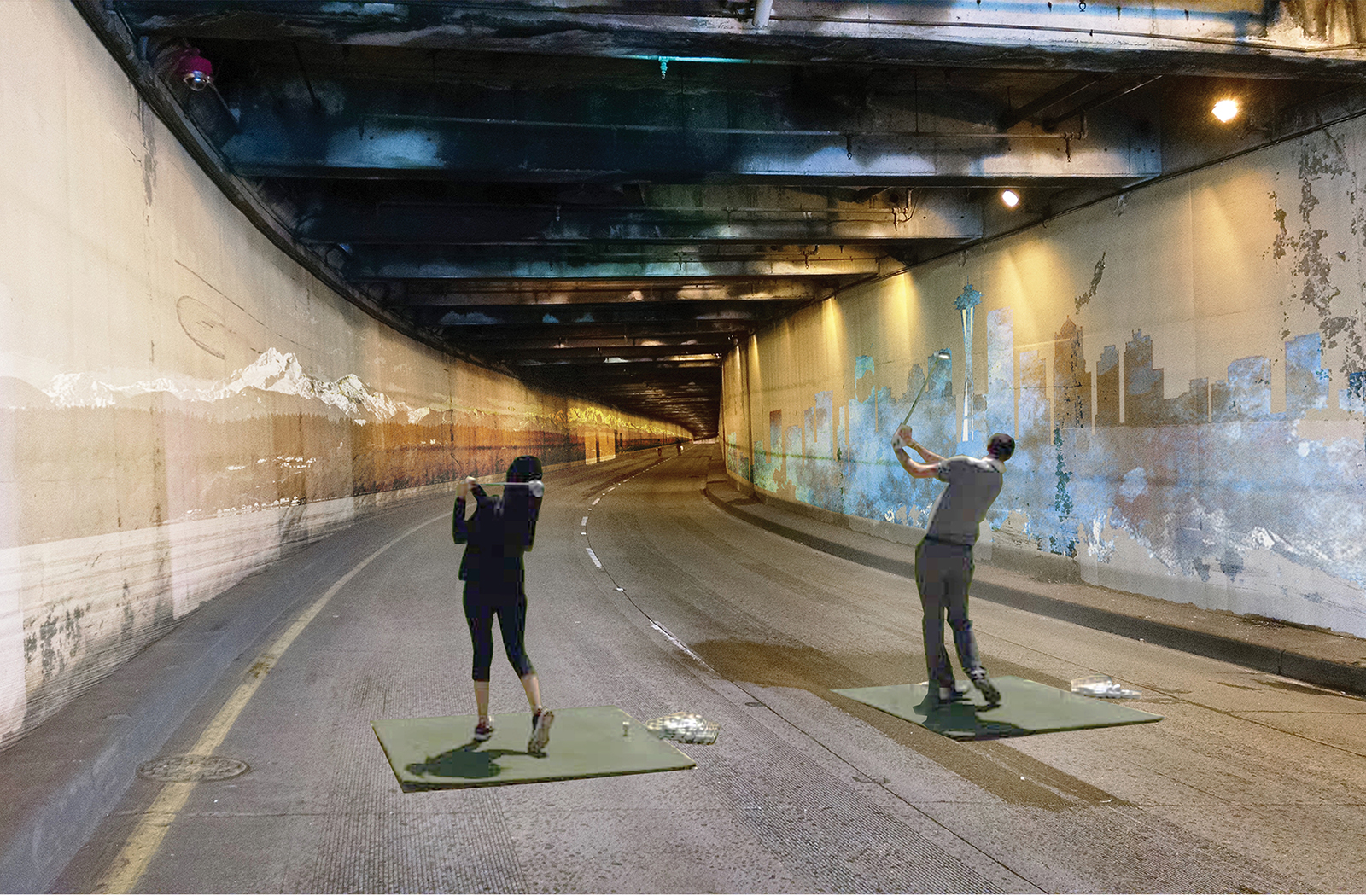 Recharging the Battery was an open call to ALL Seattle area residents asking for ideas, suggestions, and/or stories which might begin to inspire possibilities beyond the ordinary and encourage an alternative fate for one of Seattle’s most under-appreciated infrastructural icons.

Following the success of ​Walk the Battery, ​Recharging the Battery was an open ended ‘call for ideas’ working to gather a diverse collection of ideas from Seattle area residents of any/all ages, disciplines, and perspectives.  We received submissions in a variety of media, including: stories, artifacts, photos, drawings, designs, even suggestions for future events.  These submissions served as the foundation for the formation of the Recharge the Battery initiative.

“Our hope is to just essentially hit the pause button on the Battery Street Tunnel portion so we can buy some time to maybe explore some ideas that might prove to be better use of public space and better use of public dollars — the goal of all of this it to help us see the a tunnel as an opportunity, not just a tunnel”

The Recharging the Battery team was devoted to raising awareness around past, present, and future potential for the Battery Street Tunnel and engaging the community in conceptualizing an inspired future for Belltown and surrounding Seattle communities.  Recharging the Battery was conceived by Aaron Asis, in partnership with Downtown Seattle Association, Project Belltown and Growing Vine Street, with support from Seattle Design Festival and Block41— Fall 2017.