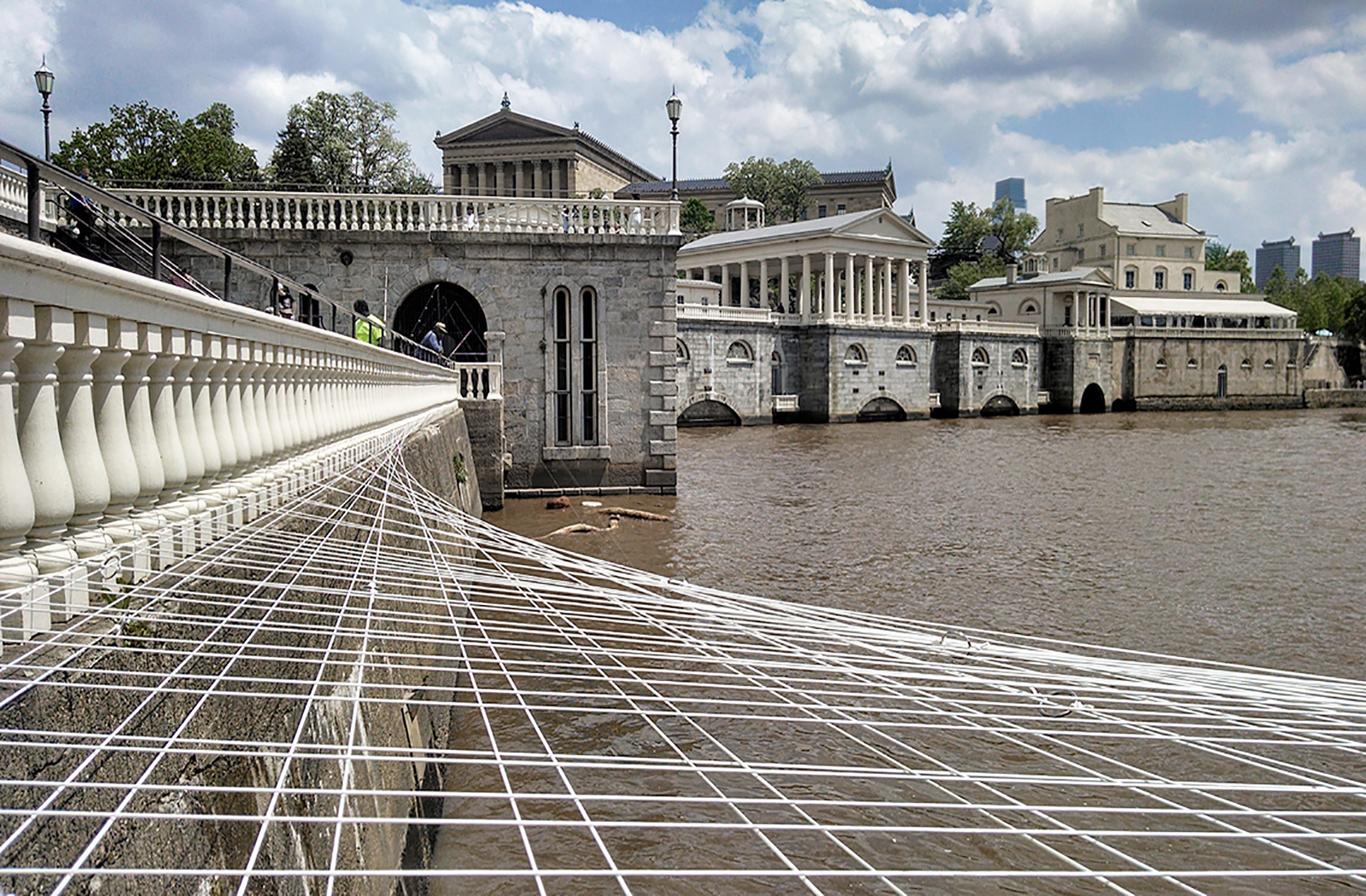 Site-Lines was a series of temporary site-specific installations, constructed over three years, to draw attention to the existing conditions along the Schuylkill River in Philadelphia.

Each installation featured a series of cords in tension, articulated to act as temporal catalysts for observation, investigation, conversation, and realization at a single location.

“I actually hope you start to look at other things quickly…and my work becomes invisible. We just take a lot of things for granted and there are  so many places, which are critical to how a city works… and the public doesn’t have access to them.”

Site-Lines was created in collaboration with AiO Philadelphia, Center for Emerging Visual Artists, Fairmount Water Works, and Philadelphia Parks and Recreation— Summer 2014, 2016, and 2018 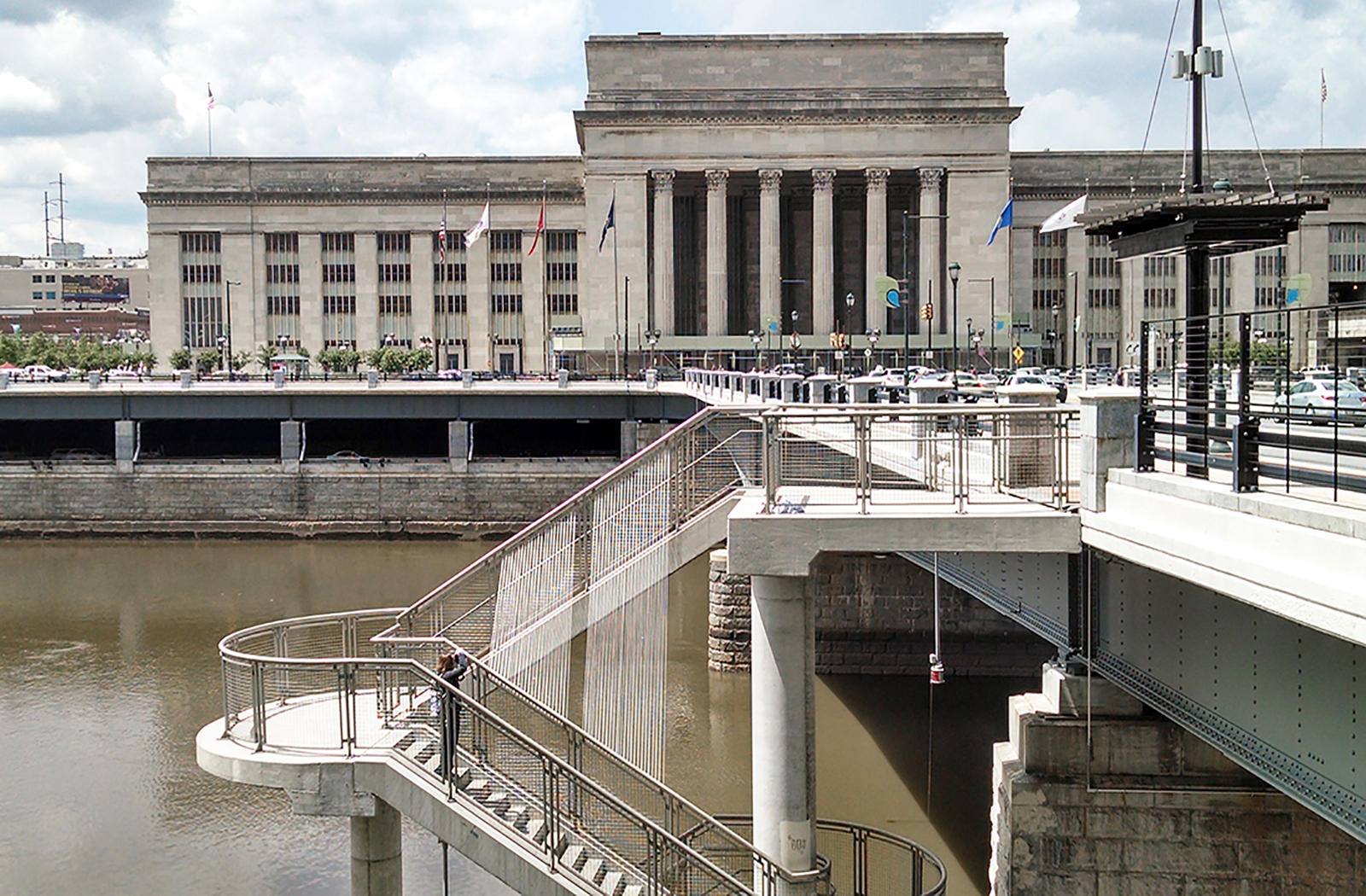 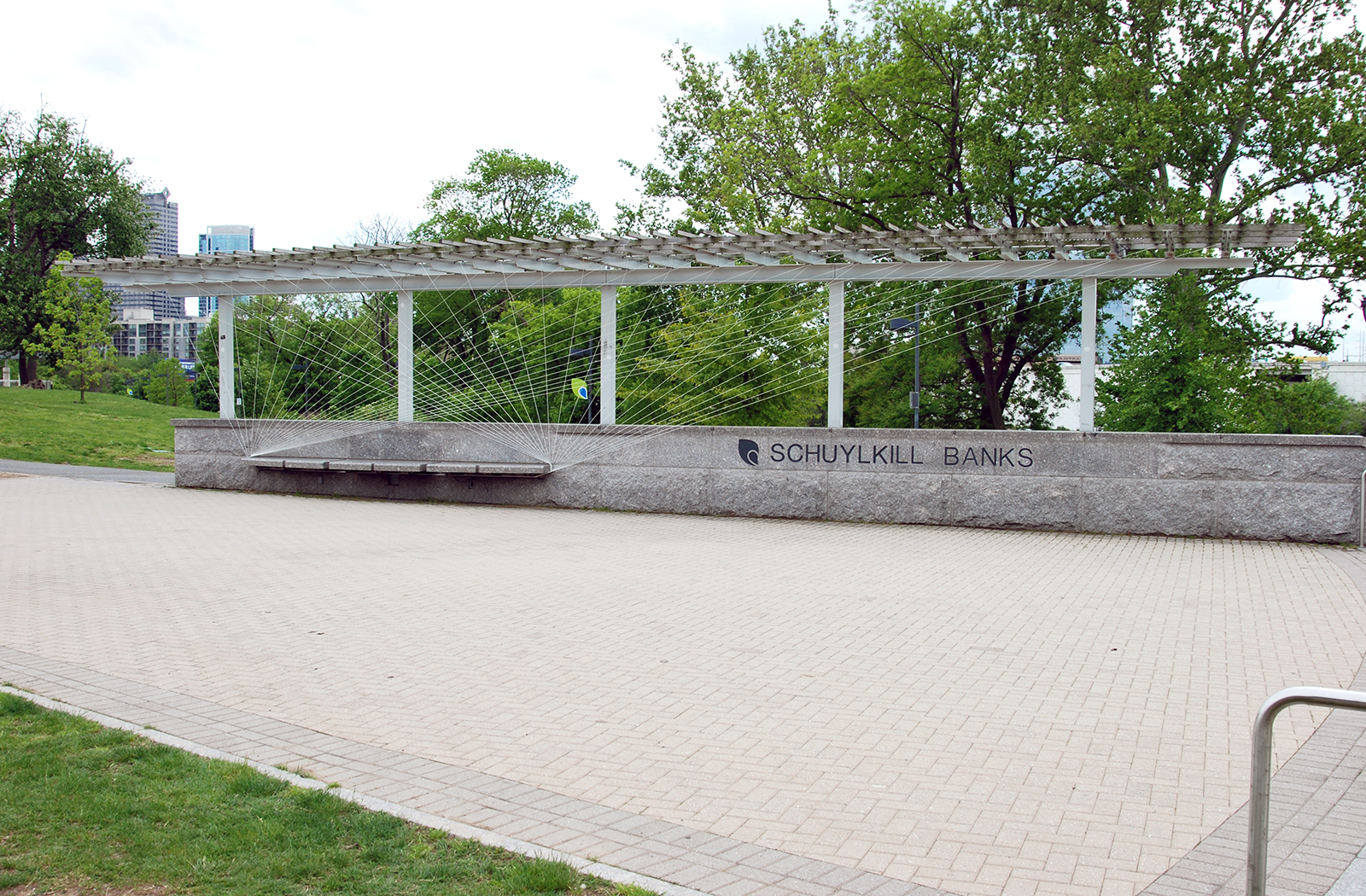 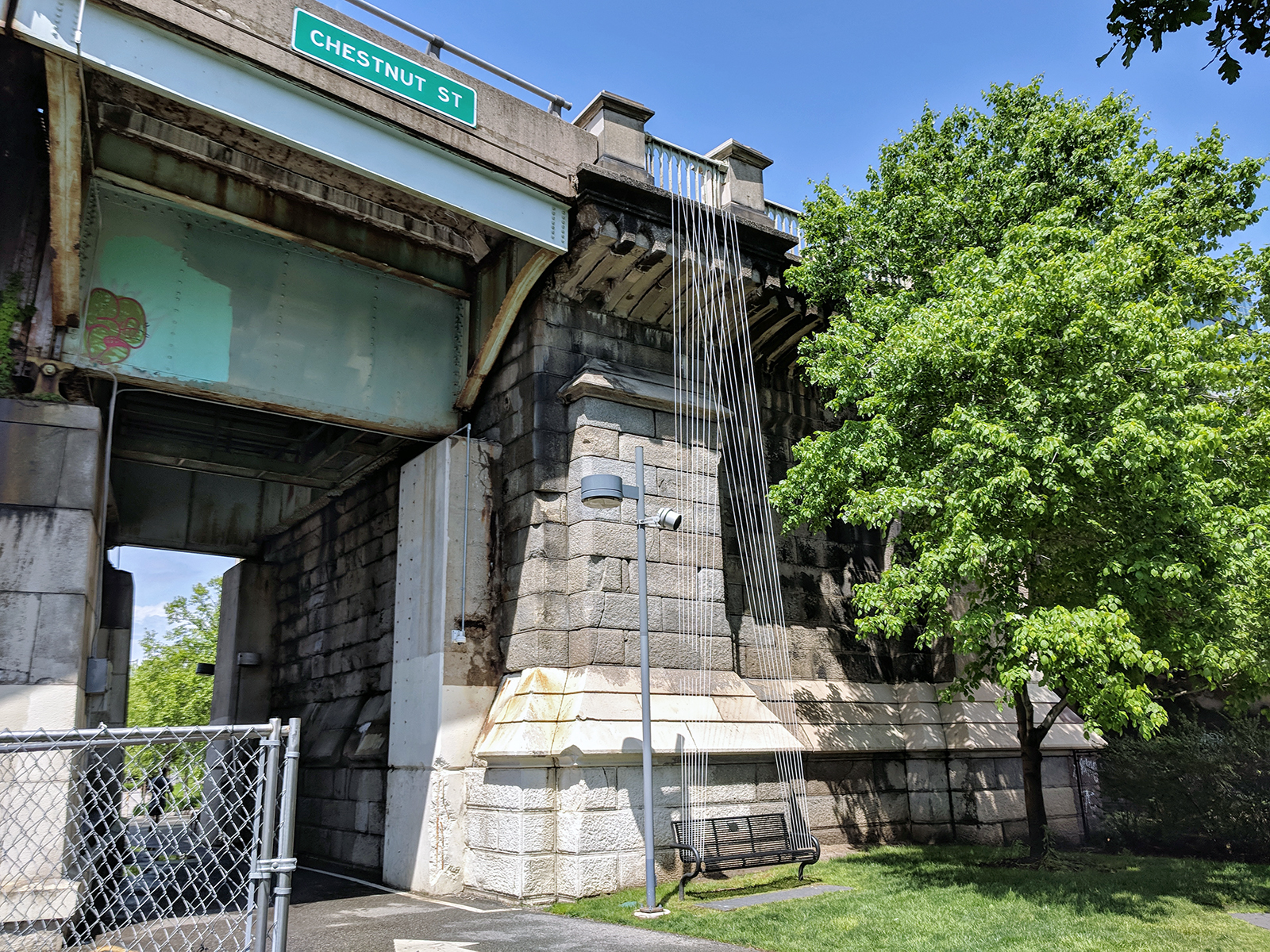 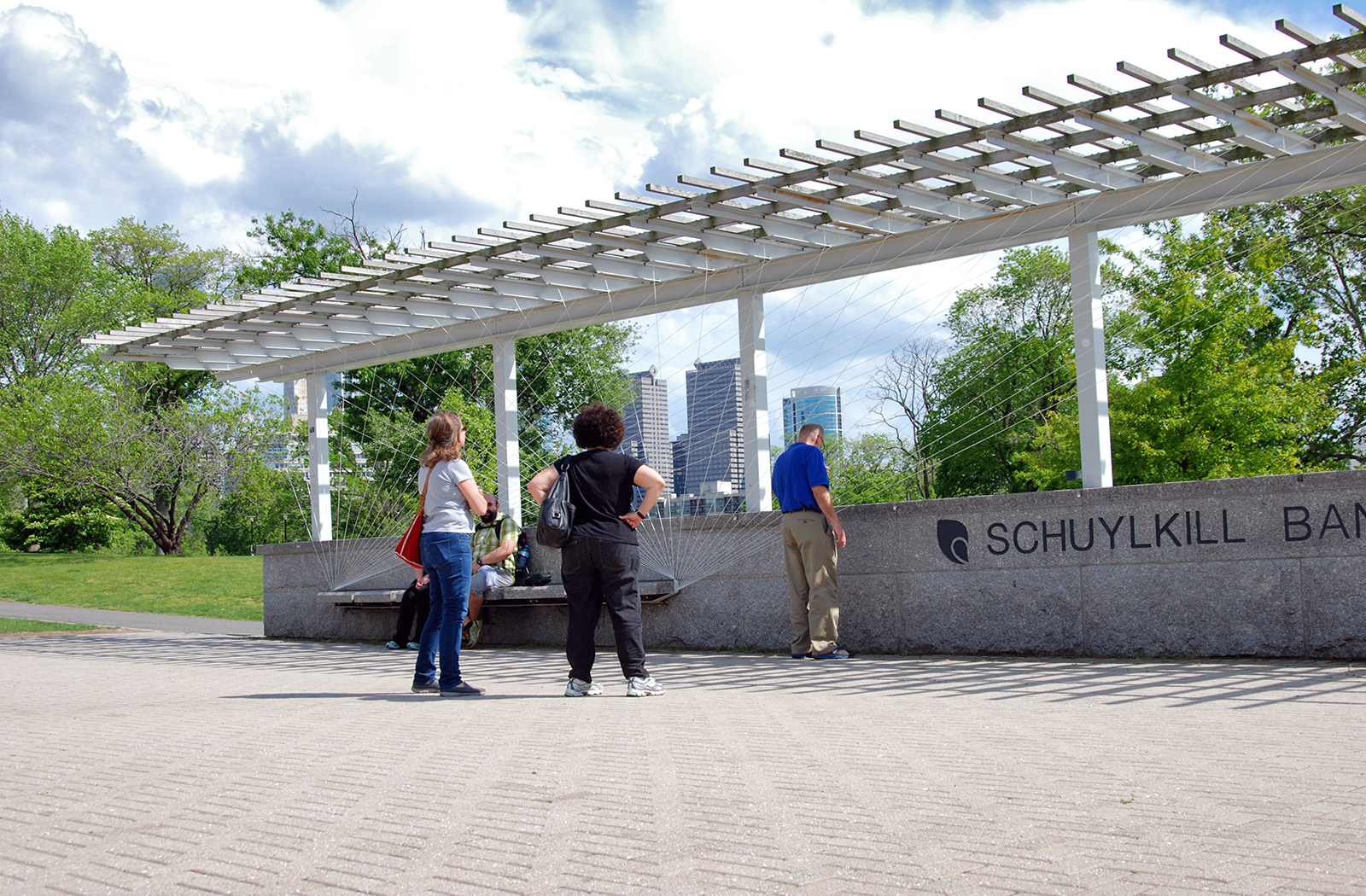 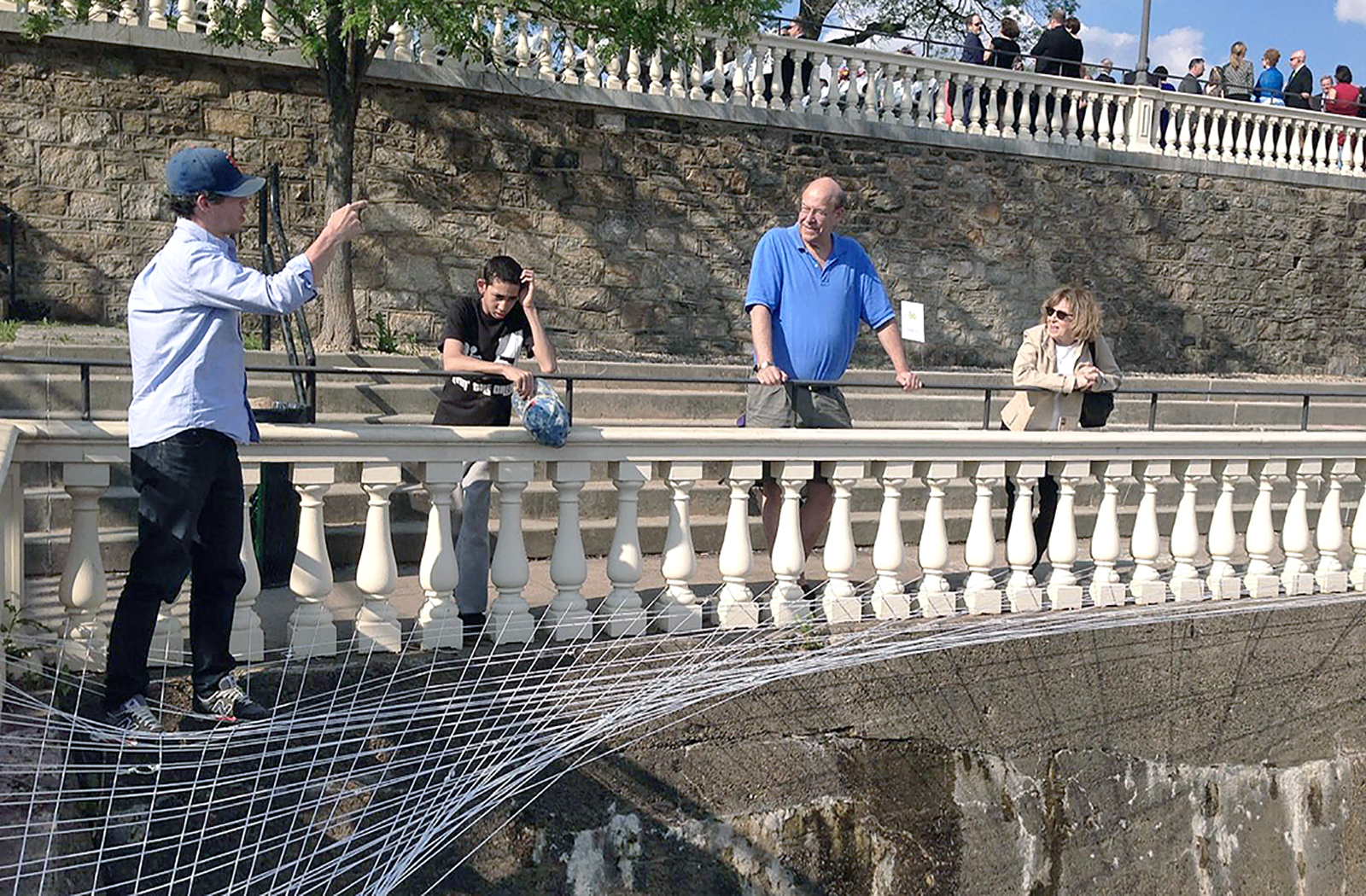