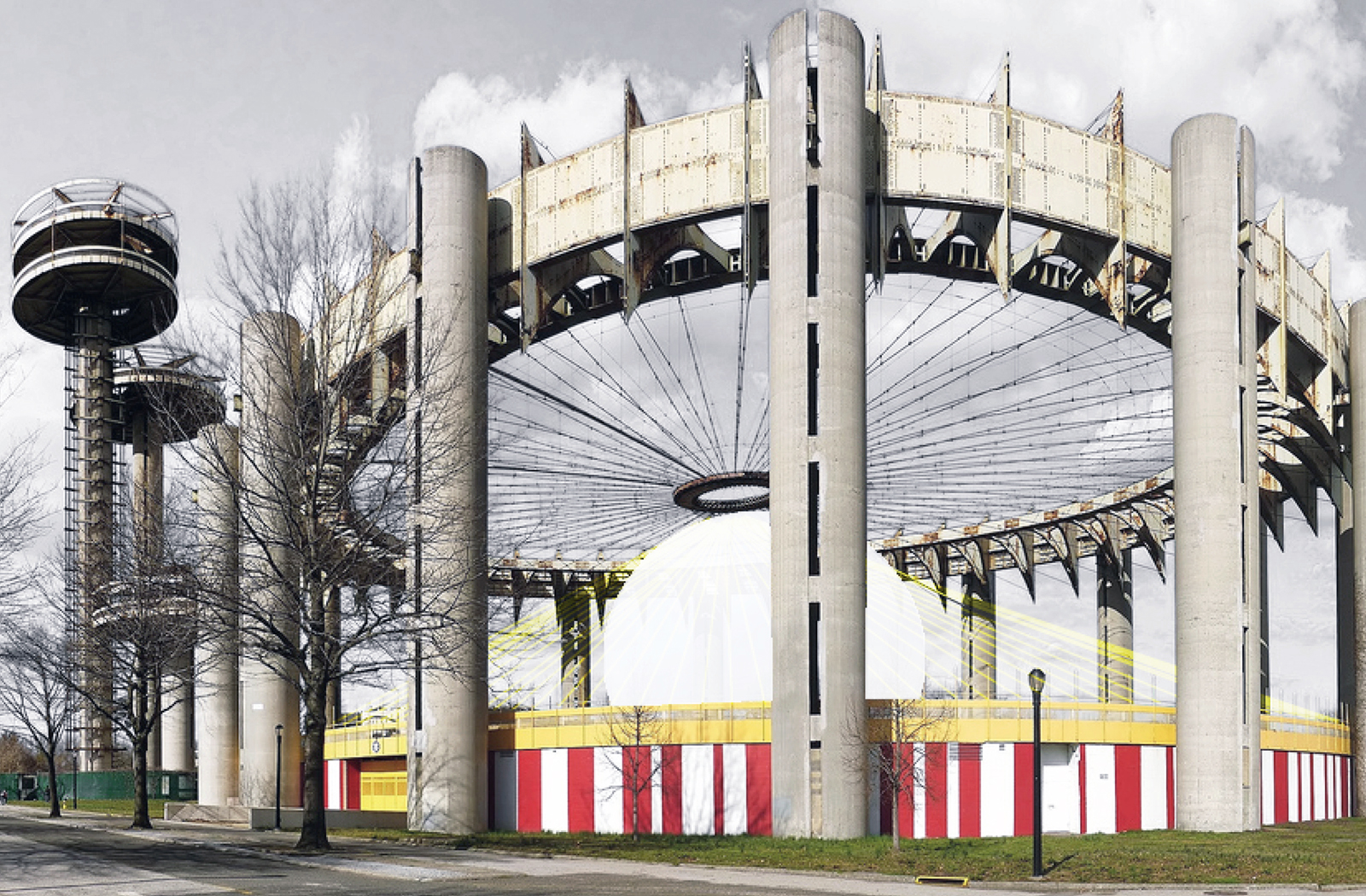 Tent of Today is a proposal for a temporary installation intended to celebrate the historic, structural, and cultural significance of the New York State Pavilion, in Queens.

The proposal consists of a series of cords in tension and referential dome designed to accentuate the architectural legacy and iconic structural elements of the 1939-40 and 1964-65 Worlds Fairs, as well as to increase awareness of current efforts to rehabilitate the NYS Pavilion.

“I spent most entire childhood believing the NYS Pavilion was a large derelict natural gas holding tank, before finally learning of it’s historic relevance during the 1964 Worlds Fair.  At the time, I felt like I had uncovered one of New York’s best kept secrets, but of course I did no such thing.  The Park, the Fair, the Pavilion, none of these histories were secrets, assuming you were in a position to know what to know.  But, what if you weren’t?  How could you ever even know how to position yourself to recognize that?”

Today of Today is designed to serve as a temporary catalyst to inspire public appreciation, imagination, and to encourage visitor inquiry about the past, present, and future of the New York State Pavilion.

This proposal was developed in collaboration with People for the Pavilion, NYS Pavilion Paint Project, Untapped Cities — with additional support from the National Trust for Historic Preservation, the Office of the Queens Borough President, and the NYC Department of Parks and Recreation. 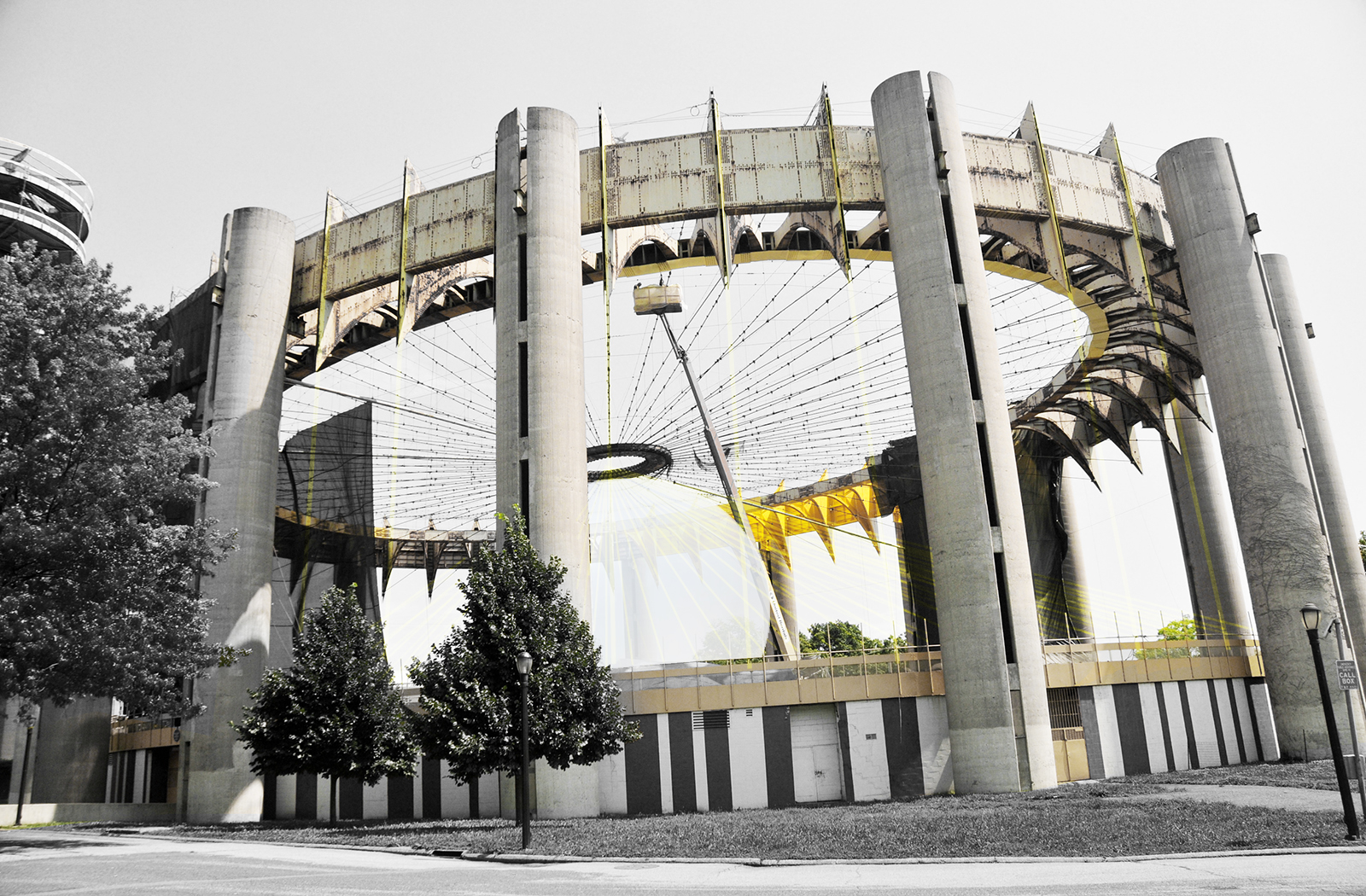 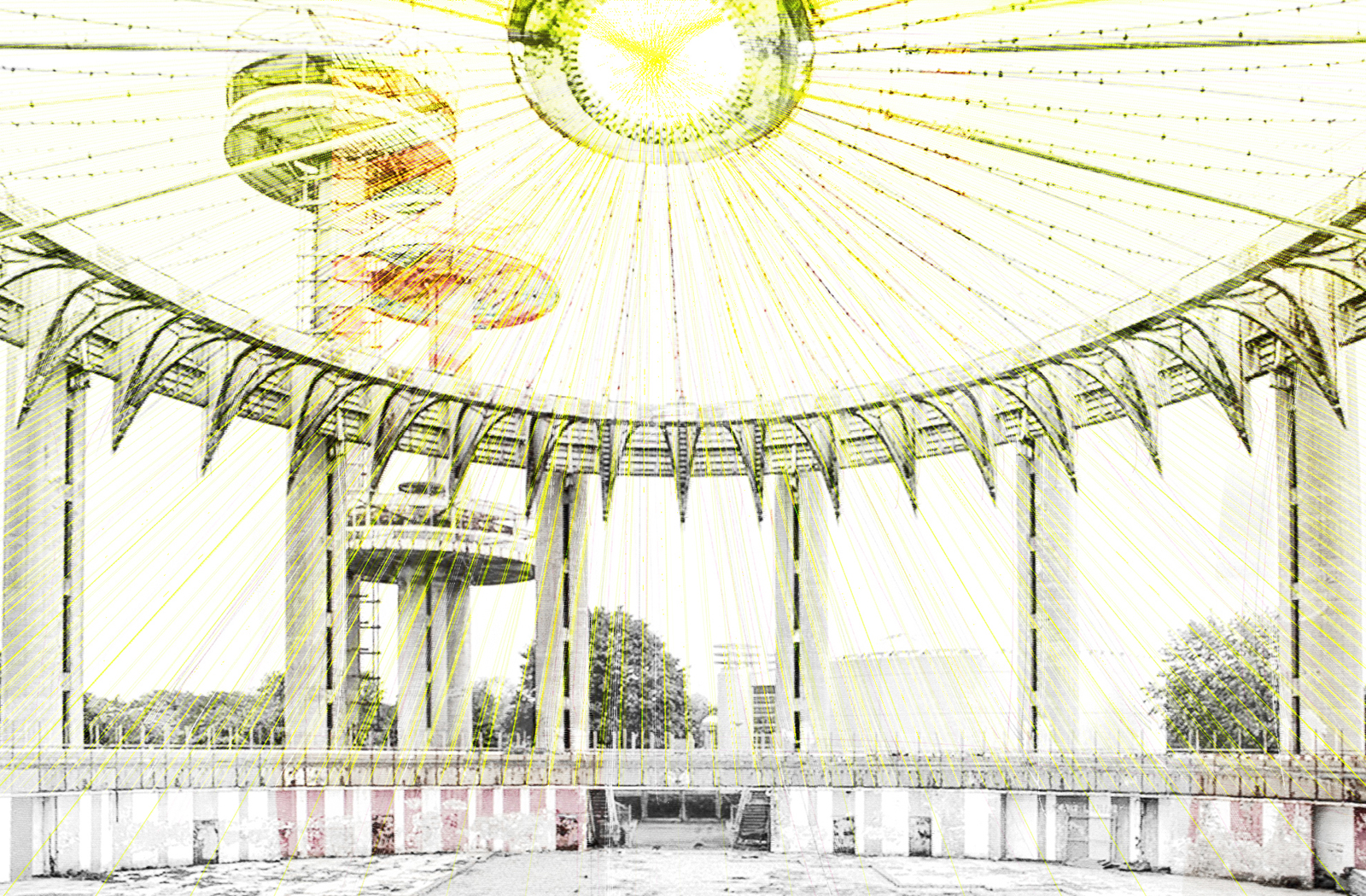