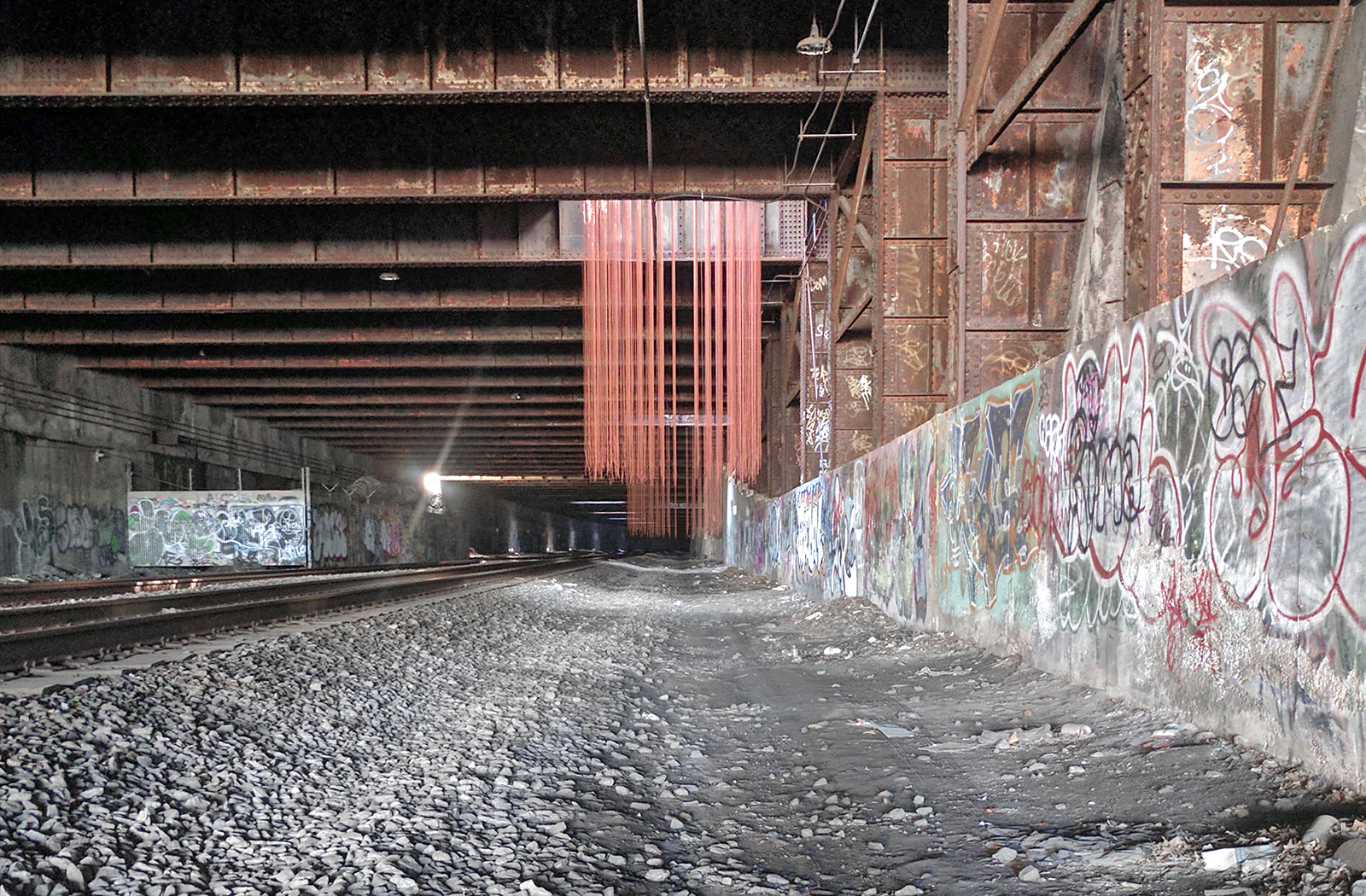 Under-Hangs a series of site-specific installations suspended from the street surface into the Amtrak / Freedom Tunnel, beneath Riverside Park.

Each site-specific installation consisted of six miles of rusted cord suspended into the underground; designed to accentuate the dynamic potential at the threshold between surface and sub-surface — and to encourage general interest in the physical context and historical legacy of the Freedom Tunnel.

Under-Hangs is part of an ongoing series of clandestine installations to highlight the allure of the urban subterranean — it draws visual and natural connections at the threshold between the surface and the subsurface and works to encourage general curiosity regarding the history of the tunnels construction, occupation, and accessibility — Summer 2017. 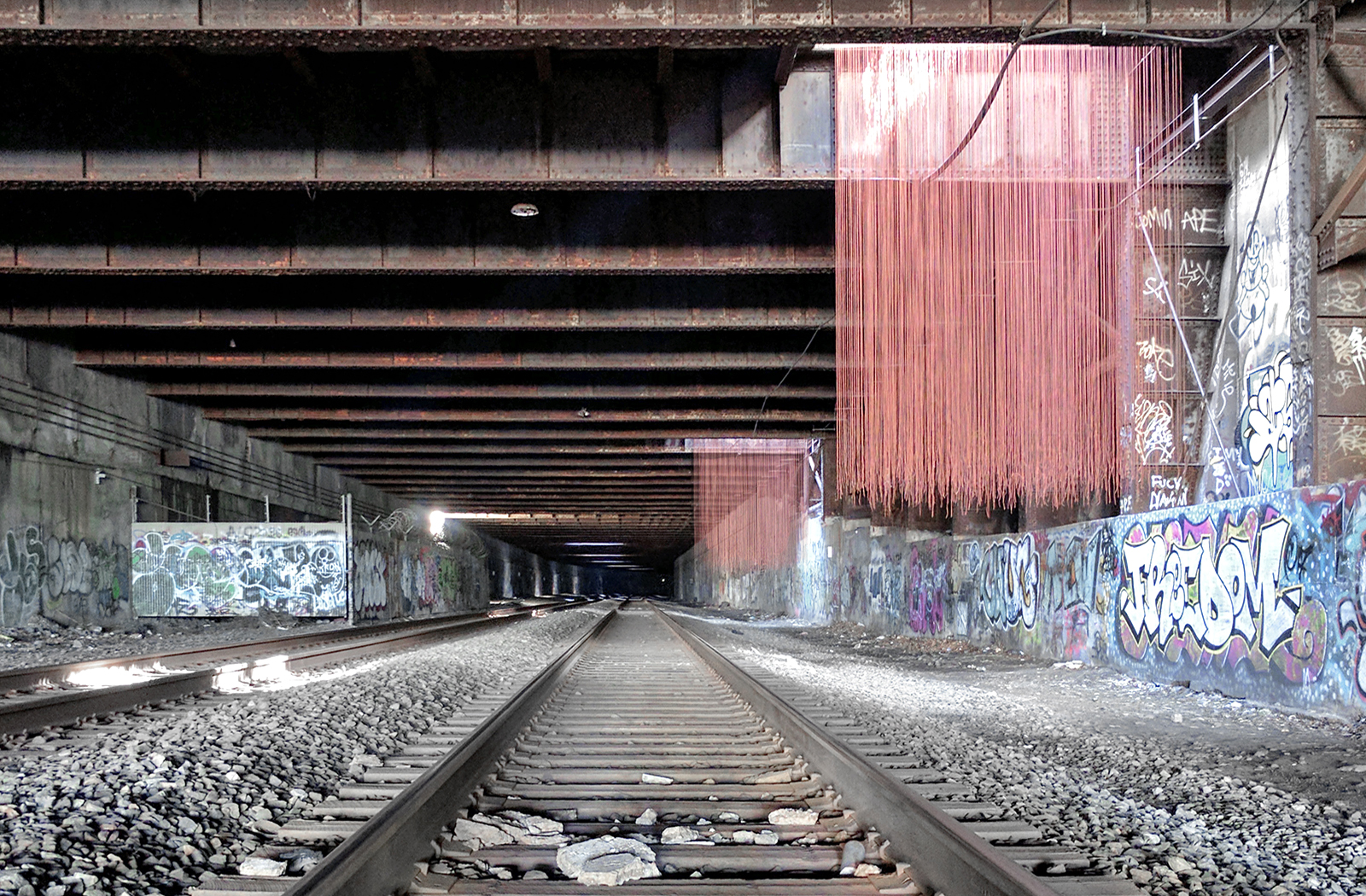 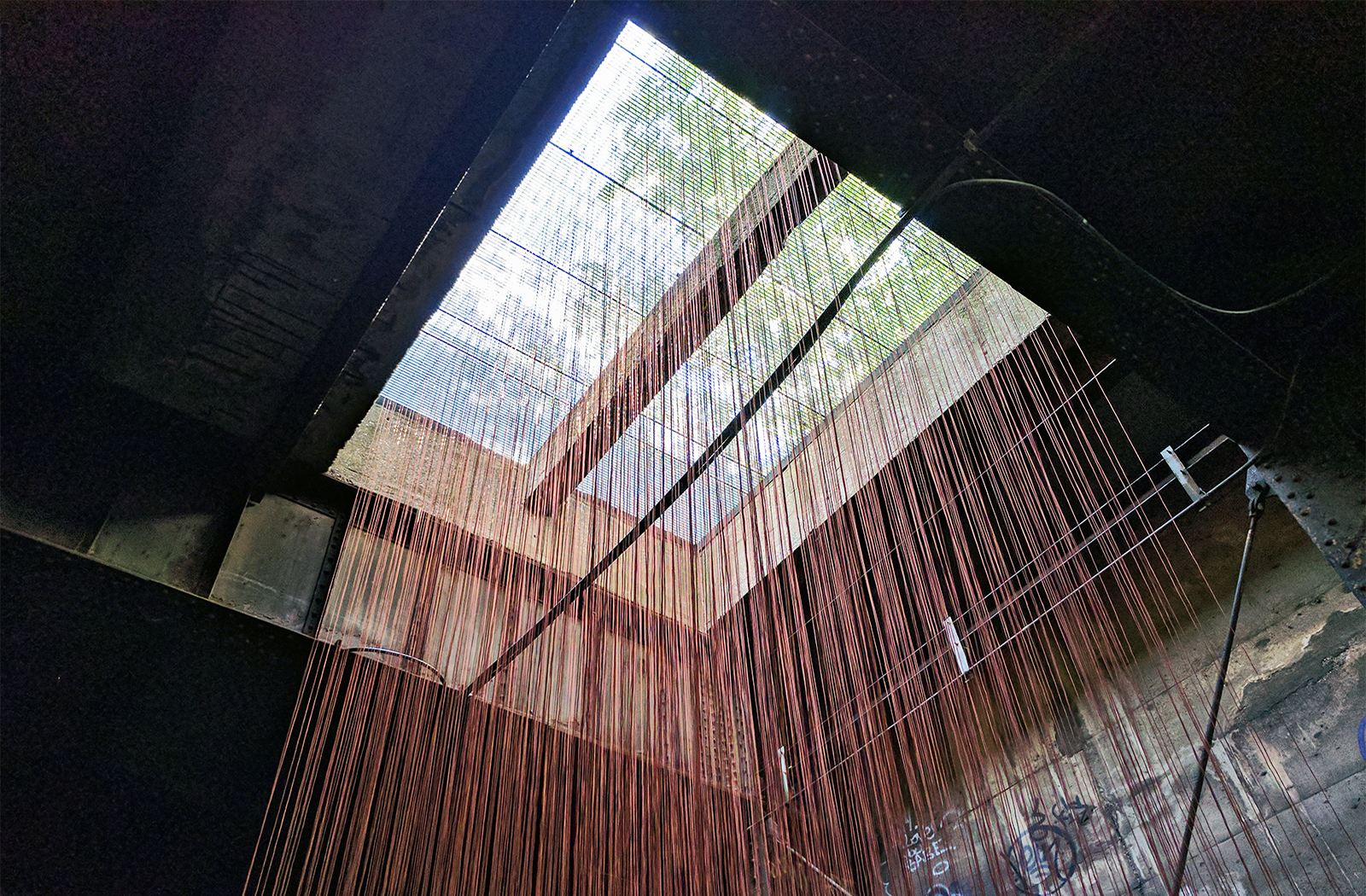 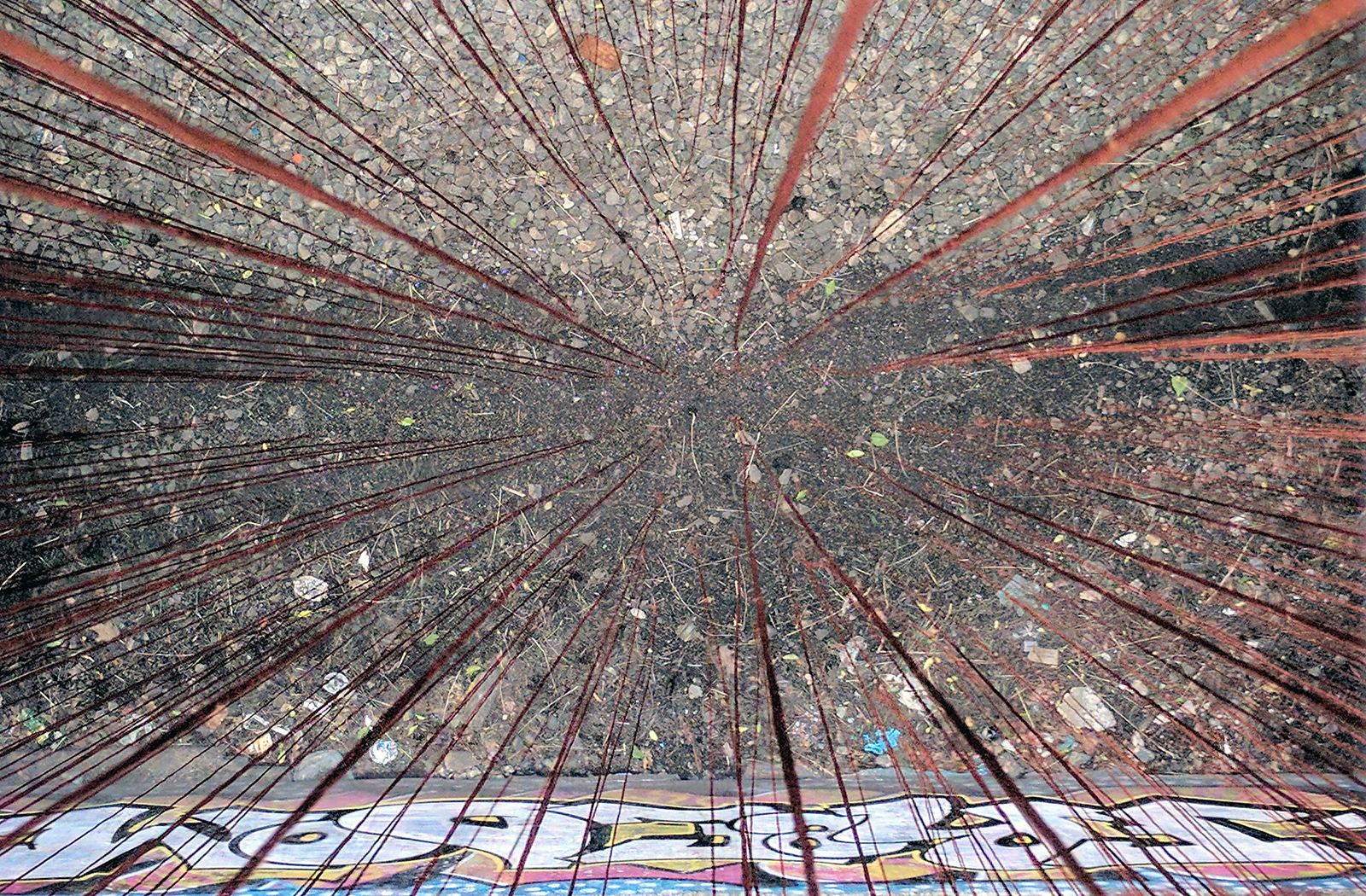 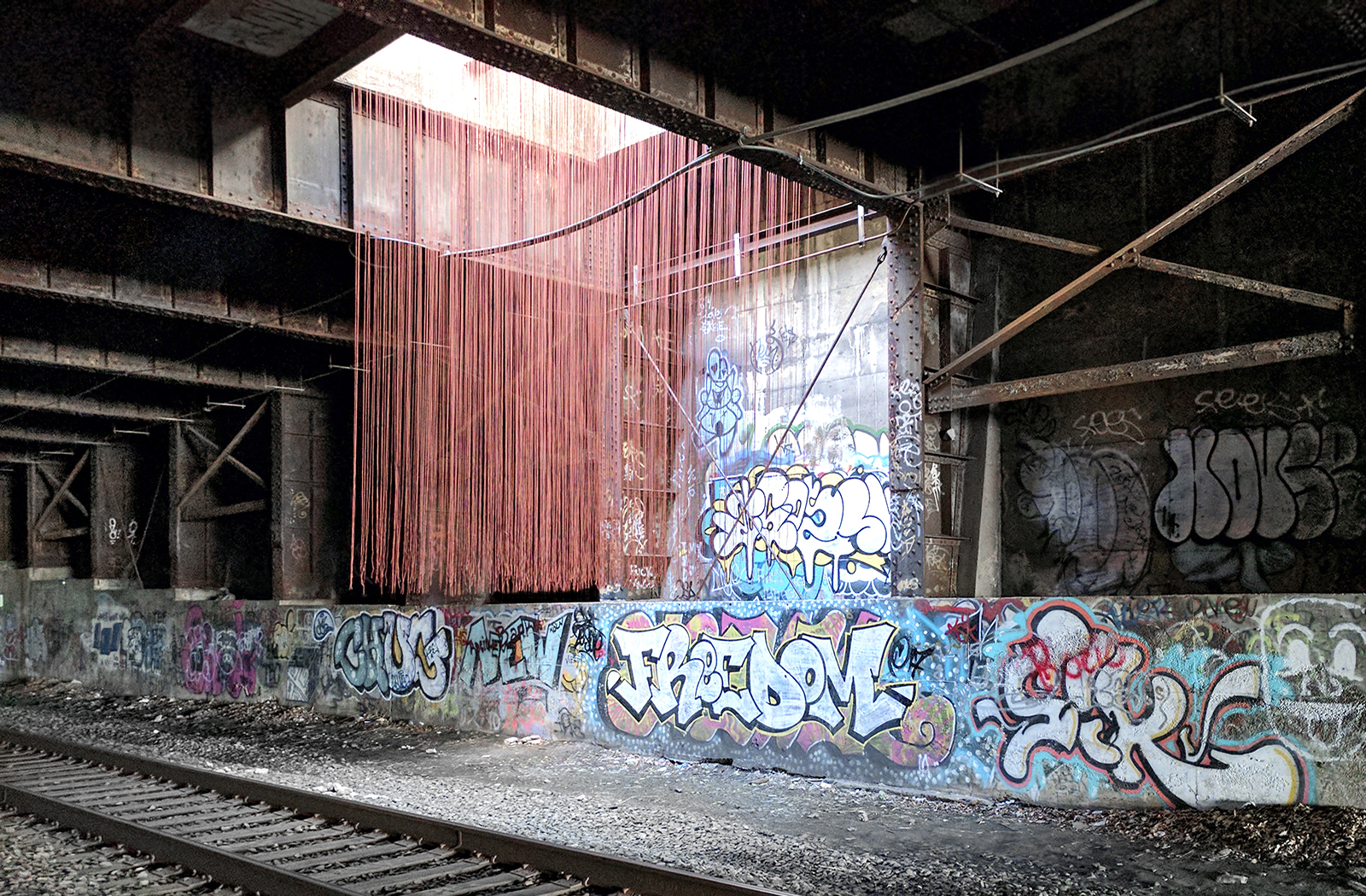 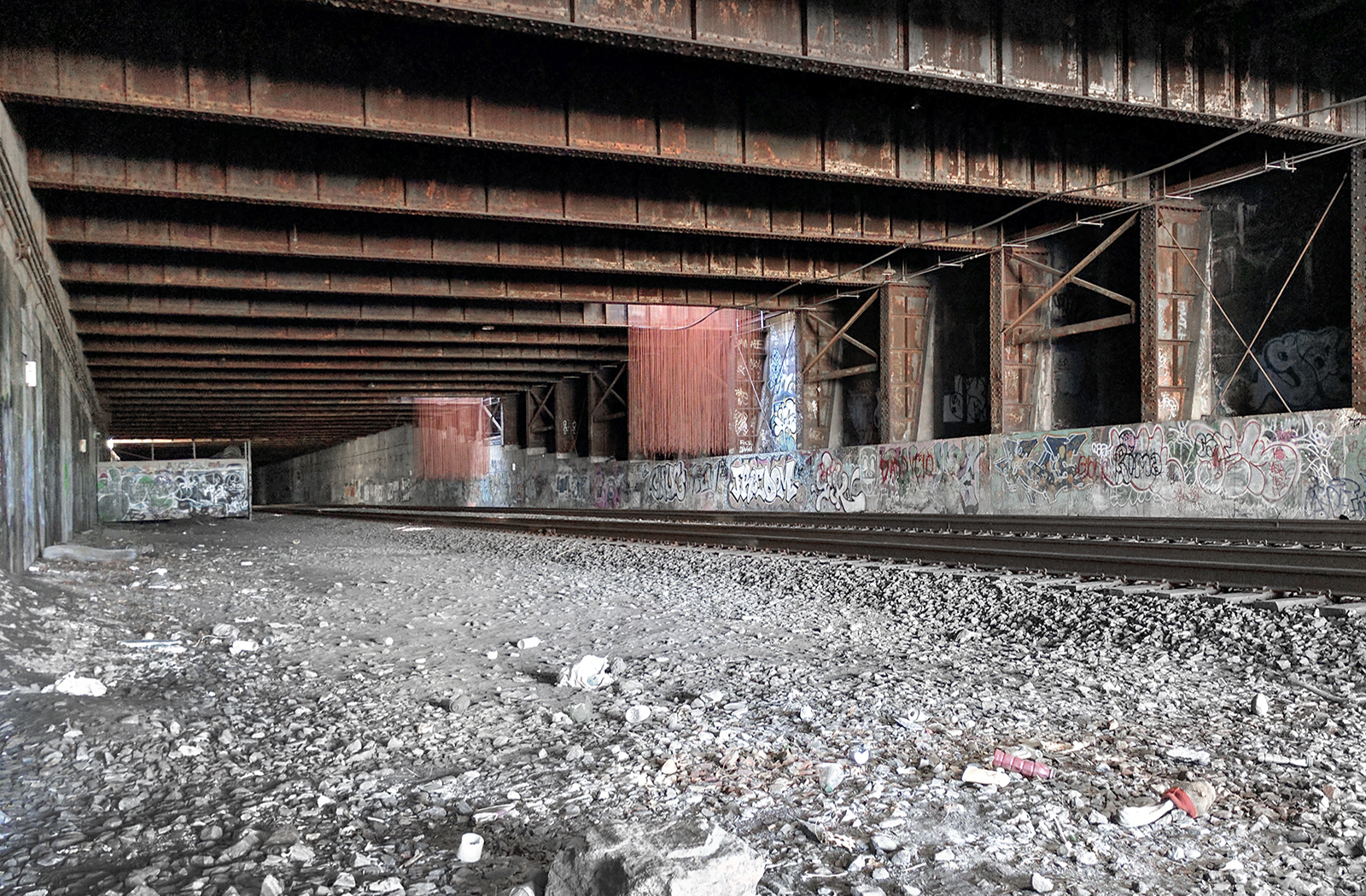